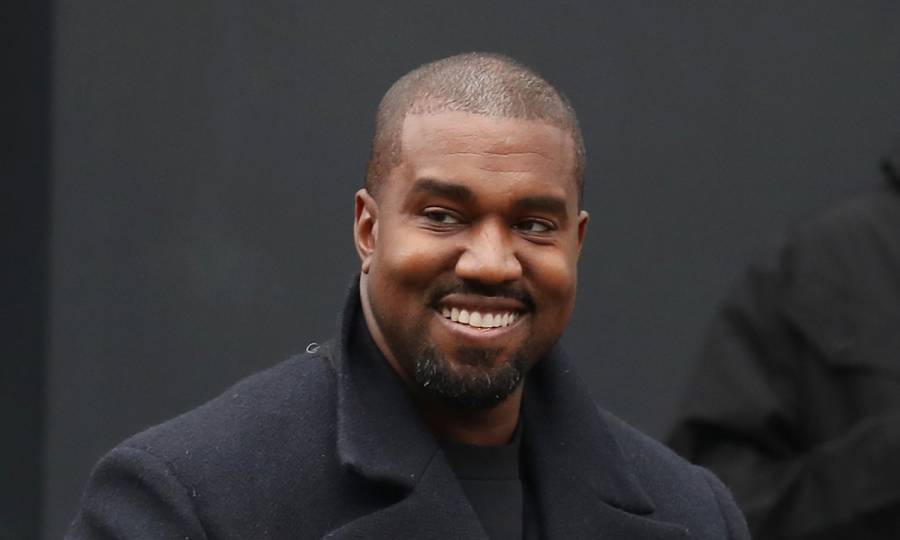 Kanye West’s switch to making Christian music allowed him to win his first Dove Award from the Gospel Music Association.

“Praise God,” he wrote. “Thank you so much #DoveAwards God continues to send encouragement Good is winning Things are changing Praise God.”

West’s award-winning “Follow God” single appeared on his Jesus Is King LP, which was released in October 2019. The project debuted at No. 1 on the Billboard 200, becoming his ninth consecutive album to reach the top the chart in its first week.

“Follow God” was certified platinum by the Recording Industry of America (RIAA) in July. It peaked at No. 7 on the Hot 100 and made it to No. 1 on Billboard’s Hot Christian Songs chart.