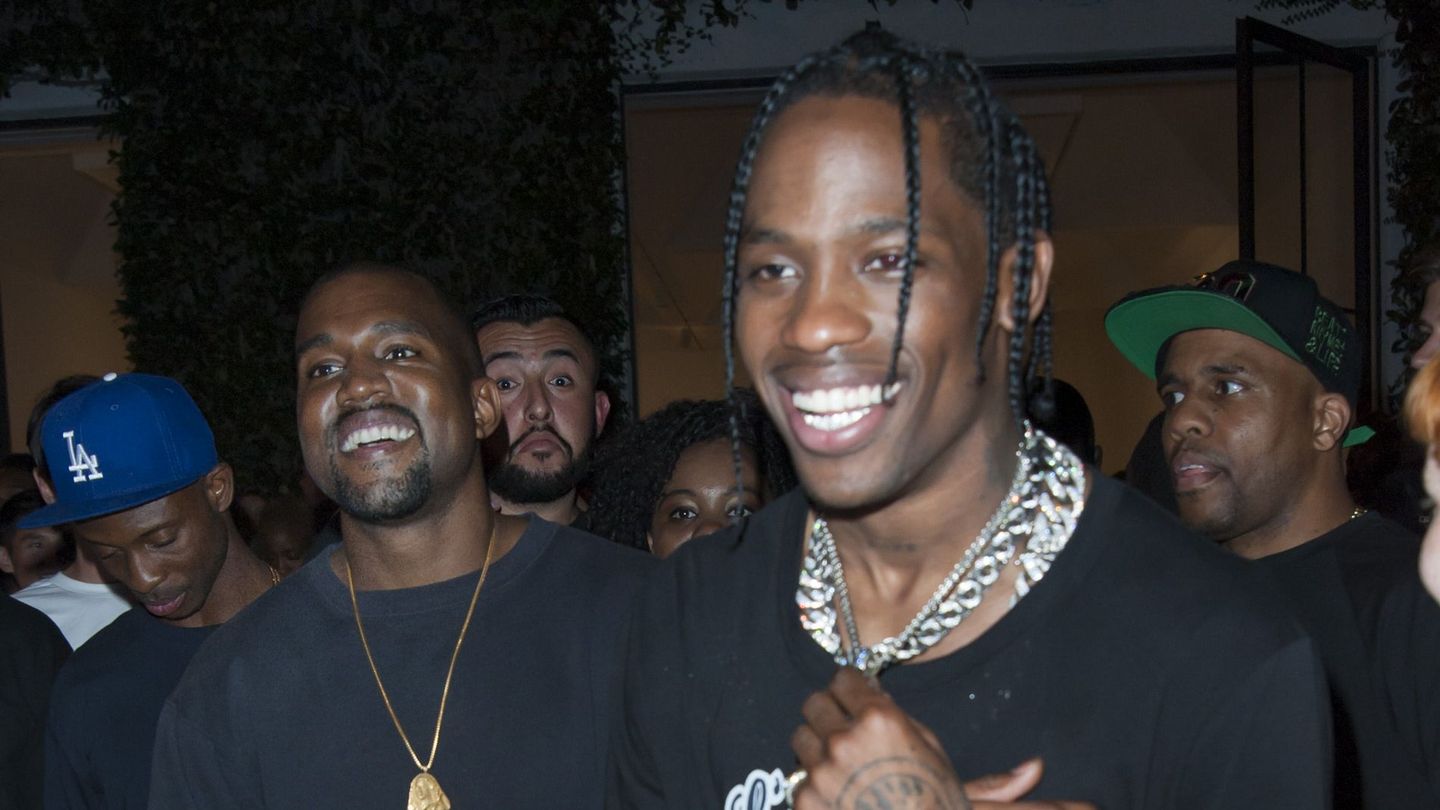 In a GQ profile earlier this year, editor-in-chief Will Welch broke down some of the projects Kanye West had banked, including a song called "Wash Us in the Blood." Unlike West's 2019 output, based nearly entirely around his Jesus Is King gospel album and Sunday Service choir assemblies, it featured, according to Welch, "hard drums and Yeezus-like industrial horror noises that consistently shotgun-fires a rapping, dancing, moshing West across the concrete patio like it's an arena stage."

From that description alone, it seemed like "Wash Us in the Blood" could be the sign of West once again embracing the abrasive edges of his critically adored music as he did in the 2010s, even as he continued to explore the terrain of Christian rap. On Tuesday (June 30), "Wash Us in the Blood" arrived, complete with a verse from Travis Scott and a music video featuring clips from protests as well as his own tour performances.

"Wash Us in the Blood" is chaotic, opening with police sirens and warped faces and intercut with footage of West's own glitched-out face as well as tour shots from the floating stage of his 2016 Saint Pablo Tour, and more. As West revealed on Twitter, "Wash Us in the Blood" features a video directed by collaborator Arthur Jafa (who also designed the cover) and was mixed by Dr. Dre.

It also appears to show brief clips of both Breonna Taylor and Ahmaud Arbery; earlier this month, West donated to each of their families, as well as the family of George Floyd. West revealed "Wash Us in the Blood" is from a forthcoming album entitled God's Country. In that same GQ piece, West was cycling through a 54-song playlist, so it's possible he's finalizing the album as we speak.

Watch the "Wash Us in the Blood" video above.