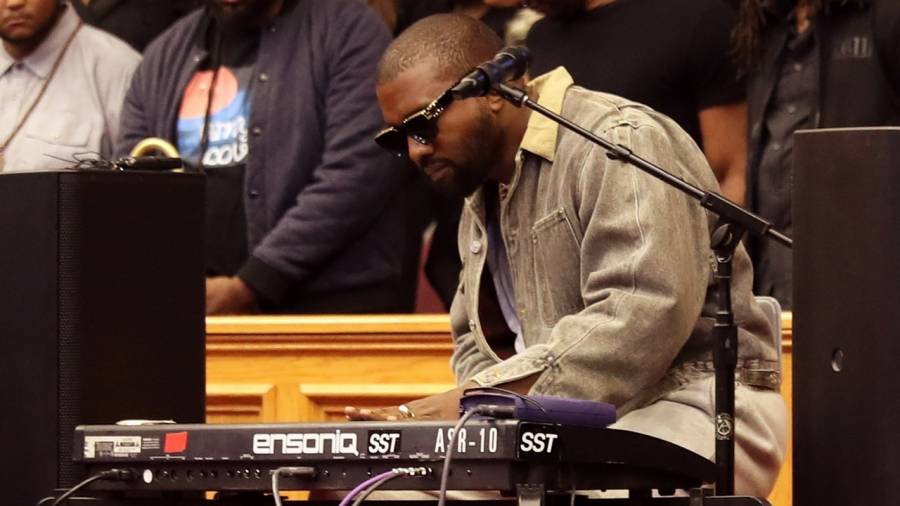 Kanye West and his Sunday Service Choir are making the presence of the Holy Spirit known with Ye’s new compilation project Emmanuel.

The Emmanuel EP, executive produced and composed by Kanye himself, takes a step away from the bellowing gospel hymns embedded in his 2019 Jesus Is Born album and derives the literal angelic sonic profile from, “ancient and Latin inspired music.” The title for the release is also inspired by the long-lost language and translates to, “God is with us.”

A common thread that both the new Emmanuel EP and his previous Jesus Is Born album share is the lack of actual verses from Kanye — like those that appeared on his Billboard Chart-topping soundtrack Jesus Is King.

In addition to his latest offering, Ye gave unsuspecting Playboi Carti fans the gift of a verse on the Whole Lotta Red track “Go2DaMoon,” which sent Twitter into a frenzy as users claimed the “old Kanye,” was back.