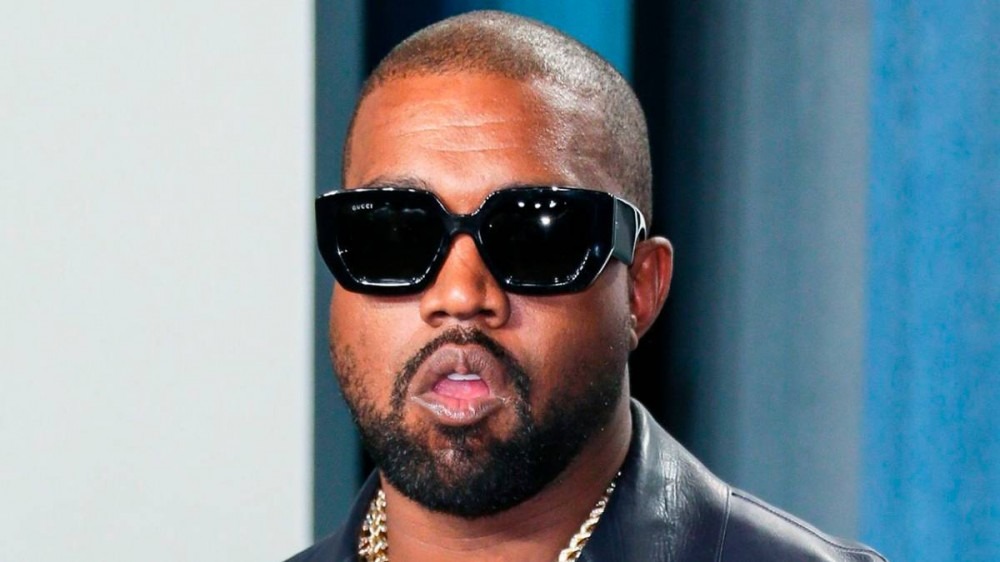 Kanye West signed a 10-year deal with clothing retailer Gap in June with plans to create “modern, elevated basics for men, women and kids at accessible price points” under his design vision. However, former Gap CEO Mickey Drexler — who was once on Apple’s board of directors — thinks Ye joining forces with the brand wasn’t the best move.

Drexler spoke to Yahoo Finance about how Kanye West doesn’t suit big corporations, despite generating millions from his first Yeezy Gap piece in one night.

“I probably shouldn’t say this but I told him he shouldn’t do the deal because it doesn’t make any sense in my opinion,” he said. “I have a lot of friends at Gap still, but it doesn’t work for someone like Kanye. He is not a corporate person and Gap is a big corporation.”

He added, “So, I know the jacket sold out. They did $7 million on the jacket overnight. [Kanye] is a smart guy but he shouldn’t have done it. And I don’t think they should have done it, either.”

During a September 2015 interview with Vanity Fair, Kanye West spoke highly about Drexler.

“I say things like I want to be creative director for the Gap, but I just got to give credit to the people who do creative direction at the Gap,” he said at the time. “I’ve got to give super-props to Mickey Drexler. I know he’s not at the Gap anymore. That’s a talent. The same way [Azzedine] Alaia has a talent for what he does and he’s a master at it, and Nicolas Ghesquière is a master at what he does, Mickey Drexler is a master of that game. Just like [A.P.C. designer] Jean Touitou.”

He continued, “This thing is just as important as the designer that can create something that’s more showy, to create something that feels invisible. That was one of the points for the collection today and one of the points I want to make in apparel, period. I want the clothes to almost go away, to almost be invisible, to be one with the personality. You know when you see people’s dogs look like them? I want people’s clothes to look like them.”

Kanye West previously worked at Gap when he was in high school, rapping on “Spaceship” from 2004’s The College Dropout album, “Let’s go back, back to the Gap/Look at my check—wasn’t no scratch/So if I stole, wasn’t my fault/Yeah, I stole—never got caught.”