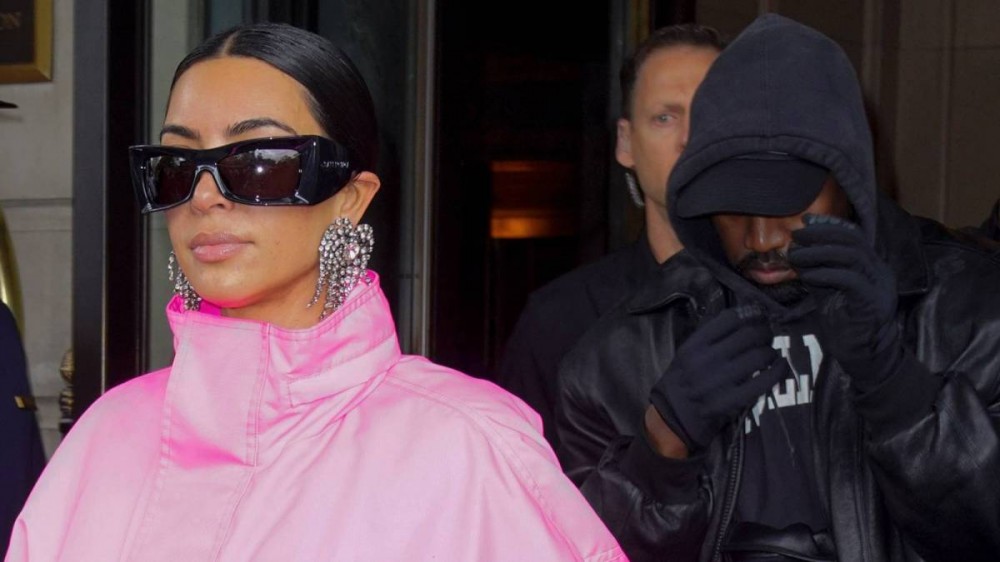 Kanye West has made it abundantly clear how much he wants Kim Kardashian back. His wife of eight years filed for divorce in February 2021 and has since moved on with Saturday Night Live actor Pete Davidson. Still, Kanye has remained defiant, even targeting Davidson on Instagram for days on end.

According to TMZ, Kanye’s social media behavior is having the adverse effect, making Kardashian realize just how badly she wants to be declared legally single.

“I very much want to be divorced,” Kardashian said in the docs. “Kanye has been putting a lot of misinformation regarding our private matters and co-parenting on social media which has created emotional distress.” Her desire to keep their divorce matters private also hasn’t been met.

Over the last few weeks, Kanye alleged the SKIMS founder kidnapped their daughter Chicago, claimed Kardashian accused him of putting a “hit” out on her and berated “Skete” Davidson numerous times. On Valentine’s Day, Ye delivered a truck full of flowers to Kardashian’s home — despite her new relationship. Subsequently, the former reality television star is more than ready to move on.

But finalizing the divorce may prove to be more difficult than Kim Kardashian anticipated. The docs also note Kanye’s attorneys are “having trouble” communicating with Kanye. In October 2021, they reportedly wrote to Kardashian’s lawyer about trying to explain the prenup for Ye, saying, “… but as you also know, we face challenges in communicating with our client — and the validity of the prenup (with all of its related legal implications) is a heavy issue to broach.”

Kanye West has been struggling with the split and continues to make numerous pleas for Kardashian’s return. Even the mood during the Donda 2 listening event in Miami on Tuesday (February 22) was a mostly dark affair and included snippets of Kardashian’s SNL monologue in which she says, “I married the best rapper of all time. Not only that, he’s the richest Black man in America. A talented, legit genius who gave me four incredible kids.”

The ominous song that followed found Kanye rapping about how he needs to “remove” himself from the situation before he “loses” himself. While it seems there’s no hope for a reconciliation, Kanye is moving forward with his new Gap x Balenciaga collaboration, promoting Donda 2 and his “anti-streaming revolution.”