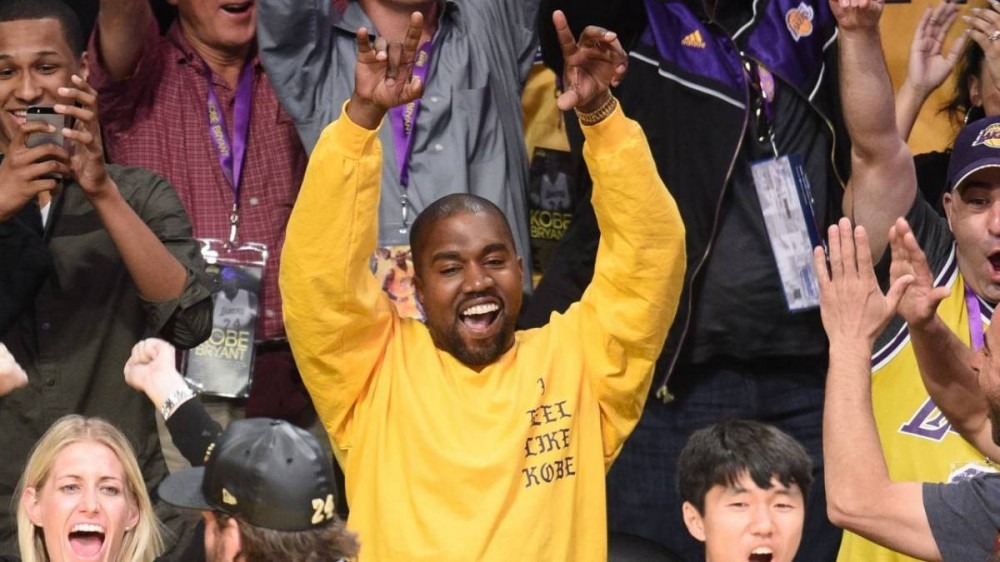 Simi Valley, Ca – Being in attendance for Kobe Bryant’s final game in a Laker uniform, LeBron James’ polarizing The Decision special and courtside almost every season since he became famous, it’s clear Kanye West loves basketball. Now he’s looking to parlay his passion into a powerhouse by building a dream team at his Donda Academy prep school.

Five-star recruit Jahki Howard announced on Tuesday (October 5) that he’d be transferring to Kanye’s private Donda Academy. Howard is ranked as one of the Top 5 players in the class of 2024 and has NBA aspirations on the wing.

“I will be moving to California and I will be transferring to Donda academy, I want to THANK YOU NORCROSS and the whole BLUE DEVIL FAMILY STILL WILL BE MY FAMILY,” he wrote.

According to Brandon “Scoop B” Jackson, uniform apparel and sneakers will be coming courtesy of Kanye’s partner adidas for the team.

Kanye also just unveiled plans for a rumored basketball sneaker in the works, which is rumored to release in December.

Donda Academy is slated to open in the coming school year in Simi Valley, California. The school will reportedly host grades kindergarten through 12th grade and be tuition-free for 60 students.

Avid Kanye West know how important getting the Donda Academy off the ground is for the Chicago-bred mogul with Yeezy hoping to send all of his children through the K-12 school.

“I can’t stand it when there’s talks about puttin’ the kids back in/Sierra Canyon when daddy got his own school,” Kanye raps on the recently leaked “Life of the Party” featuring André 3000.