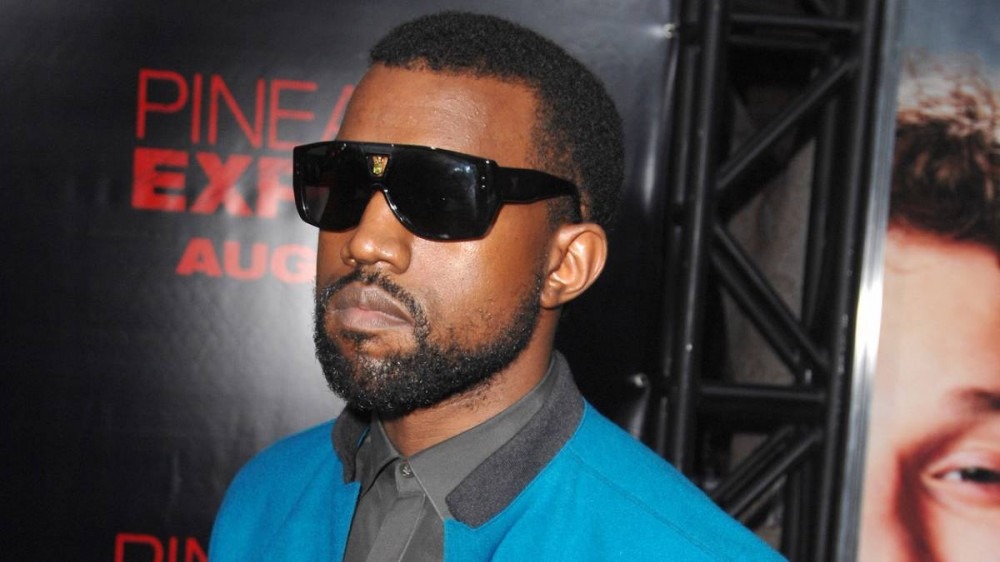 Despite becoming the most streamed artist on Spotify in anticipation for the release of Donda 2, Kanye West’s decision to only release the project on his $200 STEM Player has cost him a placement on the Billboard charts, and it might partially be the fault of Tekashi 6ix9ine.

Billboard revealed on Monday (March 7) that Kanye’s STEM player is being considered merchandise, and said the absence of Donda 2 from the Billboard charts was due to album bundling rules the company created a few years ago. The rules were created after 6ix9ine attempted to game the charts in his favor via merch bundles when he released his 2020 TattleTales project.

Billboard argued the STEM player “can be used for other means besides the playing of the album,” which in their eyes qualifies it as merch. Kanye has so far been mute on whether he ever plans to make Donda 2 more accessible to the public, via streaming or other means.

The disappointing news comes after the album’s predecessor Donda had one of the biggest first-week sales for an artist in 2021, with Kanye moving over 309,000 units its debut week.

Kanye announced in February that he planned to release Donda 2 exclusively to his STEM player as part of his “anti-streaming revolution,” calling streaming an “oppressive system” that doesn’t pay artists enough. The move jeopardized his relationship with Apple Music, where, according to reports, Ye passed on a $100 million deal in order to roll out the project on his STEM player.

Ye criticized Apple on social media and wondered why the company was willing to meet with Spotify CEO Daniel Ek but not him.

“I love how Apple only sees artist in only one way,” he wrote alongside a screenshot of a text from a Live Nation executive informing him the Apple sponsorship deal was dead. “They’ll sit with Daniel Ek but won’t meet with Ye. I remember me and Virg were with Daniel Ek in the club in Stockholm and he told me he could tell I get more pussy than him.”