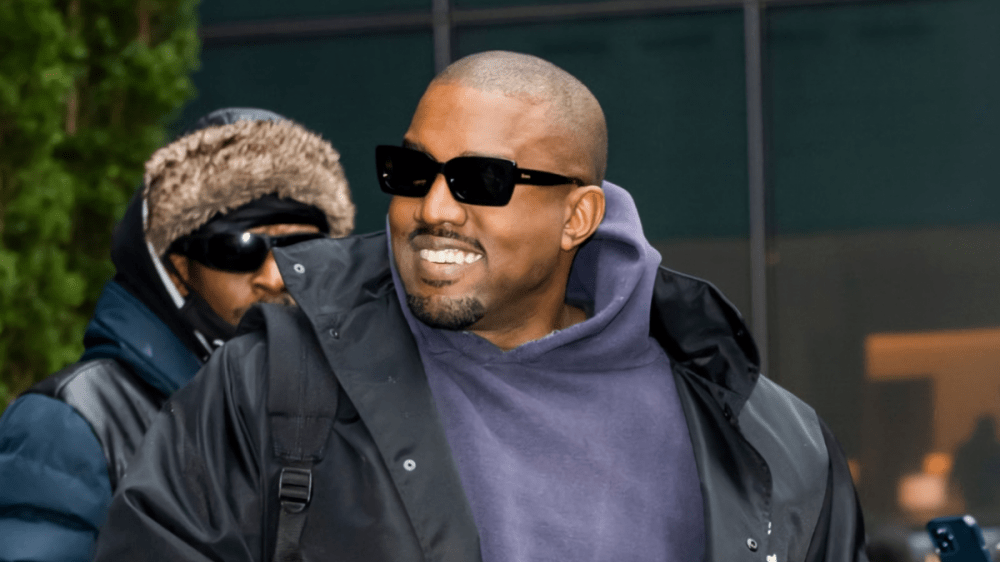 Kanye West used to be a member of the Nike family before jumping ship and joining one of their rivals, adidas, for one of the most lucrative sneaker collaborations ever.

One of the biggest things that fans regret about Kanye leaving Nike was him not getting a collaboration done with NBA Hall of Famer Michael Jordan and his beloved Air Jordan brand. However, it seems like that collaboration could still happen.

Earlier this week, Jordan Brand chairman Larry Miller sat with NPR to talk about his career and working within Nike while also speaking on Kanye West. According to Miller, he wished Ye never left for adidas.

Larry Miller also explained that a partnership with Kanye would only work if both sides were willing to be open yet realistic with all the ideas that would come to fruition.

“You have to be willing and open to taking his input, but then you also have to be able to, from the other side, manage the expectations and limits that are there,” Miller said. “Because someone like Kanye may have this incredible idea that’s fantastic. Taking that idea and making it a reality is something that can be much more of a challenge. I think it’s really figuring out how to marry that creativity with the reality of what can and can’t be done.”

He added, “I haven’t worked directly with Kanye on product at that level so I can’t speak on how he operates and how that works. But to me, someone that has the creativity that he has, there’s got to be a balancing side to that to say, ‘Yeah that’s great, but when we look at these ideas, here are the ones we can actually make work.’”

Rumors about a Yeezy and Air Jordan collaboration sparked up when Kanye reposted the Air Jordan logo to his Instagram last month with another clip featuring MJ’s son Marcus Jordan calling for a meeting between the two icons. Kanye had revealed earlier that Michael was still mad at him over his “Yeezy jumped over the Jumpman” line.