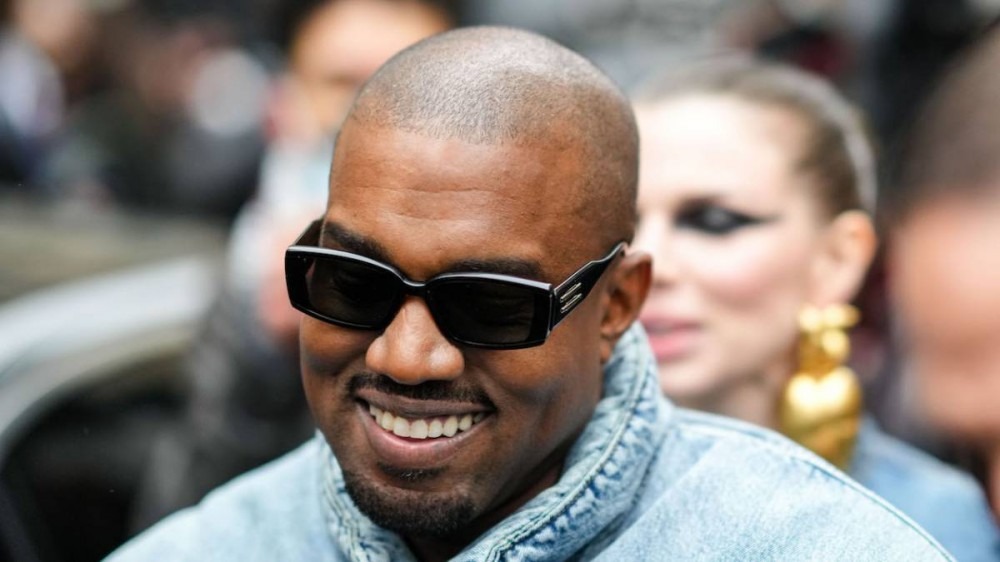 Kanye West turned heads when he joined forces with clothing retailer Gap last June, and the hype got even bigger when Ye announced a collaboration with Balenciaga last month. Now, the official rollout has begun with pictures of the first Yeezy Gap Engineered by Balenciaga collection making the rounds online.

Fans who have been waiting for new pieces following the release of the signature Round Jacket and Perfect Hoodie last year will be happy to see the choices they have with the upcoming collection. The first official drop has a selection of eight different styles, including logo tees in red, navy, gray and beige, a pair of trousers and a Gap logo hoodie available in different washes.

The first Yeezy Gap Engineered by Balenciaga collection is expected to drop on Tuesday (February 22), coinciding with the release of Kanye West’s new album Donda 2, which will be available exclusively on his $200 stem player streaming device.

The Yeezy x Gap x Balenciaga collaboration isn’t the only thing the Chicago rap legend has in store for Tuesday. Kanye will also be holding his Donda Experience Performance at LoanDepot Park in Miami, Florida. Leaked photos show a burned version of Ye’s childhood home in the middle of the stadium.