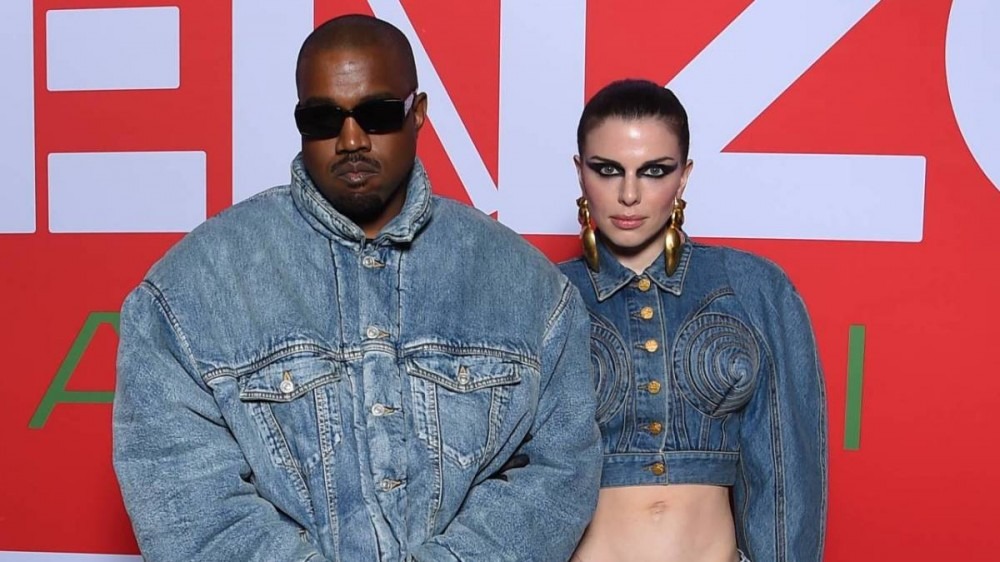 Even though Kanye West remains at odds with his ex-wife Kim Kardashian and her boyfriend Pete Davidson — which has resulted in Ye getting banned temporarily from Instagram — Kanye’s ex Julia Fox doesn’t believe he’d actually “hurt a fly” and chalked his antics up to “artistic expression.”

TMZ caught up with the Uncut Gems star earlier this week to get her thoughts on Kanye’s Instagram posts targeting “Skete” and Kardashian.

“No, no no no, Kanye’s harmless,” she said matter-of-factly. “I just think that’s his artistic creative expression. I know it’s aggressive, but I think if it really came down to it, I don’t think Kanye would hurt a fly.”

Kanye West was slapped by Instagram with a 24-hour ban for violating their bullying and harassment policies with his posts targeting Kim K, Pete Davidson, D.L. Hughley, Trevor Noah and more.

The supposed 24-hour ban has expired as of press time, but Kanye is yet to take the spotlight with his first return post to Instagram.

Julia Fox also confirmed she hasn’t spoken to Kanye West in recent weeks but is planning on reaching out in the near future. The actress also revealed she’s still single following her split with Ye in February. The two met on New Year’s Eve and began dating in January.

Kanye has moved on quickly from the relationship with Fox himself. He has been spotted in recent weeks hanging out with 24-year-old Chaney Jones. They’ve posted each other on their social media accounts to seemingly confirm the dating rumors.