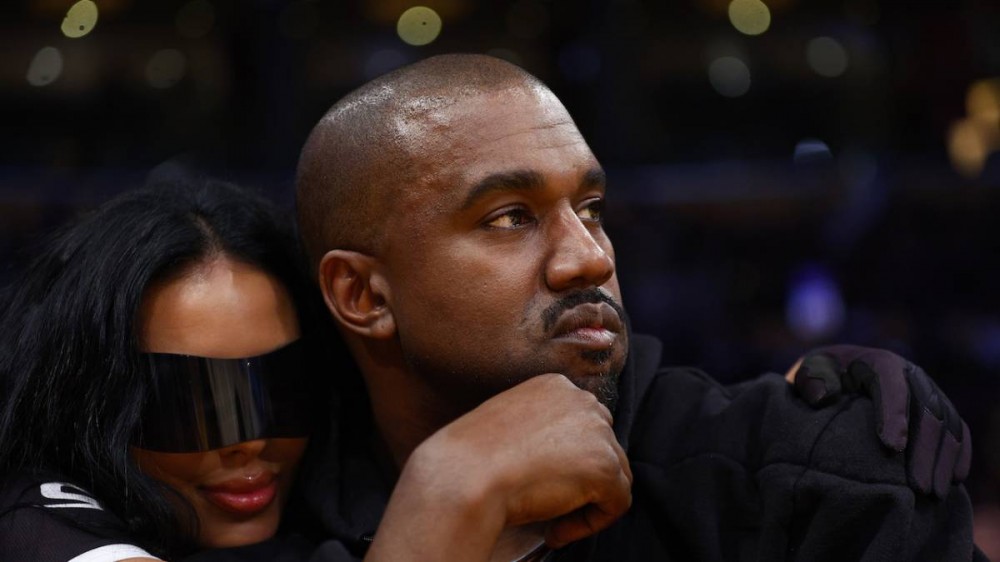 The inimitable Phife Dawg of A Tribe Called Quest passed away in March 2016 from diabetes complications, leaving Q-Tip, Ali Shaheed Muhammad and (sometimes) Jarobi with a wound that will never heal. They were also tasked with finishing the iconic group’s final album, We got it from Here… Thank You 4 Your service.

But according to former G.O.O.D. Music artist and Q-Tip’s cousin Consequence, the remaining Tribe members had an idea. On Tuesday (July 19), Cons shared a clip of his forthcoming Drink Champs episode to Instagram and revealed Kanye West almost joined Tribe as an honorary member.

“Here’s something to go viral,” he tells DJ EFN and N.O.R.E . “What many people don’t know is Kanye was, at one point, was supposed to join Tribe for the last album.”

The room fell eerily quiet with both hosts looking momentarily dumbstruck before N.O.R.E. asks, “When Phife was alive?” Cons replies, “No,” to which Noreaga says, “Phife had passed away.” Cons continues, “Kanye was going to join Tribe.”

Consequence confirmed the story to HipHopDX, saying, “Initially after Phife Dawg passed away in March of 2016, there were several conversations and sessions to insert Kanye into A Tribe Called Quest for the final LP, We got it from Here…Thank You 4 Your service.”

While Cons couldn’t get into more details until the Drink Champs episode airs on Thursday (July 21), he did promise the full story would be told.

We got it from Here…Thank You 4 Your service arrived in November 2016, eight months after Phife Dawg’s death. Guest appearances include André 3000, Kendrick Lamar, Jack White, Elton John, Anderson .Paak, Consequence, Kanye West and Busta Rhymes in addition to posthumous verses from the Five-Foot Assassin.

The project debuted at No. 1 on Billboard 200 and was certified gold by the Recording Industry Association of America (RIAA) the following year. Kanye ended up contributing to the song “The Killing Season,” but that’s where the collaborative relationship ended.

Consequence is preparing to drop his next album Nice Doing Business With You. He unleashed the first visual for the Kanye West-produced single “Blood Stain” last month.