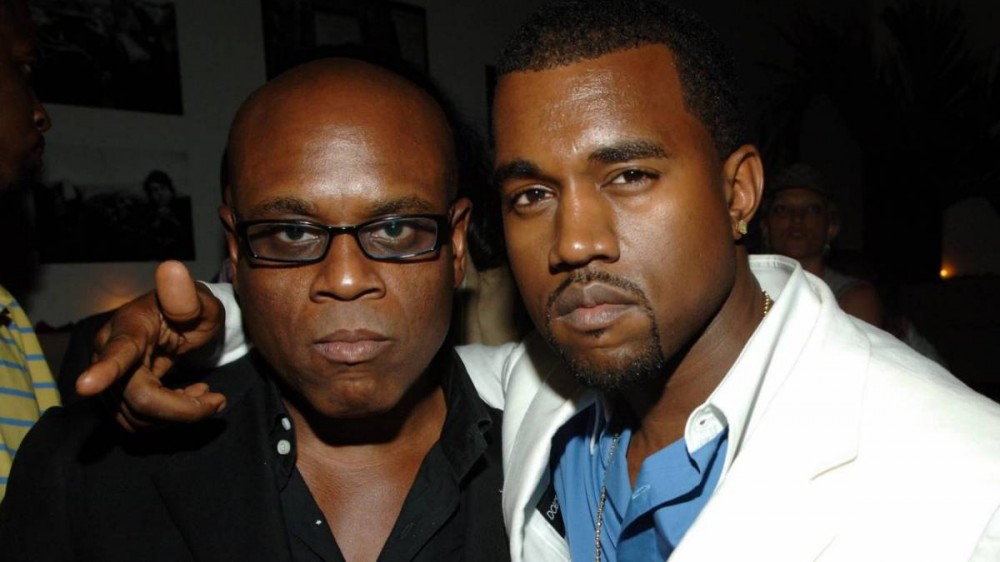 With 21 Grammy Awards under his belt, one might think it was easy for Kanye West to break through as a rapper, but many in the music industry tried to pigeonhole him into being a producer. Speaking on The Coda Collection with Andrew Barber, Lupe Fiasco recalled a time Arista Records executive L.A. Reid dissed Kanye’s rhyming ability.

“We brought Ye into Arista to showcase for L.A. Reid before Roc-A-Fella. Stack Bundles was sitting there,” he said. “Imagine it’s me, Stack Bundles, Kanye, and L.A. Reid in the office.”

Lupe continued to detail a moment Reid will forever regret. “When [Kanye] stopped [rapping], L.A. was like, ‘Yo you should stick to making music, stick to making beats,’” he continued. So that’s why I always honor Ye, no matter how crazy he goes. I’ve seen that man struggle.”

Lupe actually met a neophyte Kanye back in 2000 when he produced “The Truth” for Beanie Sigel and they wound up working together on tracks in the subsequent years while Yeezy bounced his rap ideas off of Lupe.

Kanye then signed with Roc-A-Fella Records and broke through with the release of his debut The College Dropout in 2004 and nothing was the same from there on out. The two Chicago natives’ largest collab to date came in 2005 with Late Registration standout “Touch The Sky.”

Listen to the segment below.