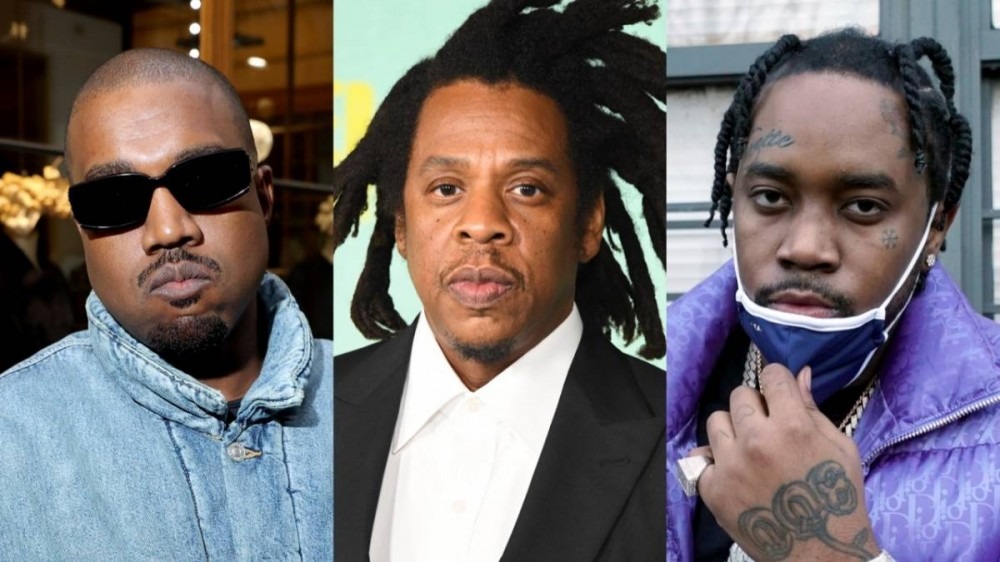 With each passing day, we’re finding out how much work Fivio Foreign and Kanye West have been putting in since linking up on “Off The Grid” on Donda. Ye has already assumed the executive producer title on Fivio’s upcoming debut studio album B.I.B.L.E. and even compared him to JAY-Z at one point.

Their latest musical effort, “City of Gods” featuring Alicia Keys, is picking up a lot of steam on Apple Music and other streaming platforms, but there’s word going around the song could’ve been even bigger with the help of a certain New York rap legend.

During a recent visit to Complex Brackets with Brian “B. Dot” Miller, Fivio Foreign spoke about the creative process behind “City of Gods” and how JAY-Z almost featured on the song.

However, Kanye’s impatience in wanting the song finished and released meant Hov didn’t even get a chance to record a verse.

Getting a coveted JAY-Z feature would’ve been a full-circle moment for fellow Brooklyn native Fivio Foreign, who’s slowly but surely positioning himself to carry the New York rap torch with his forthcoming debut album.

The rest of Fivio Foreign’s Complex Brackets episode saw him decide which Kanye West single is the best of all time. The “Big Drip” rapper combed through iconic tracks such as “Gold Digger,” “Heartless” and “Good Life” before finally landing on his pick.