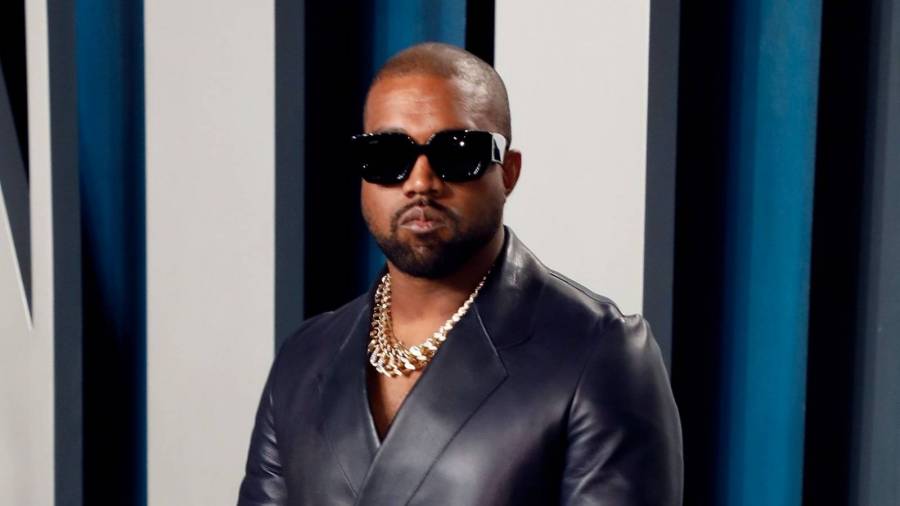 Kanye West is still at it — as in he really, really wants to be the President of the United States. On Monday (October 12), Ye unleashed his first official campaign ad via Twitter. The video clip features Kanye looking as “presidential” as one can in a sweatshirt as he outlines his goals.

“America…what is America’s destiny?” he begins. “What is best for our nation, our people? What is just, true justice? We have to think about all these things, together as a people. To contemplate our future, to live up to our dream, we must have vision. We, as a people, will revive our nation’s commitment to faith, to what our constitution calls, ‘free exercise of religion’ including, of course, prayer. Through prayer, faith can be restored.

“We, as a people, are called to a greater purpose than ourselves. We are not only a beacon to the world but we should be servants to each other, to encourage each other, to help each other, to lift up each other. Our fellow Americans, that we may all prosper together, we have to act on faith with the assured knowledge that we are pursuing the right goals and doing the right things.”

Ye then turns his attention to families and the importance of religion.

“We will build a stronger country by building stronger families,” he continues. “Families are the building blocks of society of a nation. By turning to faith, we will be the kind of nation, the kind of people, God intends us to be.”

Naturally, the ad ends with, “I am Kanye West and I approve this message.”

Kanye announced he was running in the 2020 presidential election on the Fourth of July. Despite numerous obstacles and a late start, he managed to get his name on the general ballot, although there’s a very minuscule chance he will actually win.

Rather, people are accusing Ye of running simply to hurt Joe Biden’s chance of defeating Donald Trump, who Ye has publicly supported for years.

Last week, Vice Chairman of the American Independent Party Markham Robinson admitted party leaders chose Ye to be on the California ticket with Rocky De La Fuente — who’s running for president from the AIP — as an anti-Democratic strategy. They allegedly want to “help siphon” votes from Biden to increase the likelihood of a Republican remaining in the White House.

The election takes place on November 3. Biden is running with Kamala Harris and, of course, Trump and Pence are still vying for a second term.