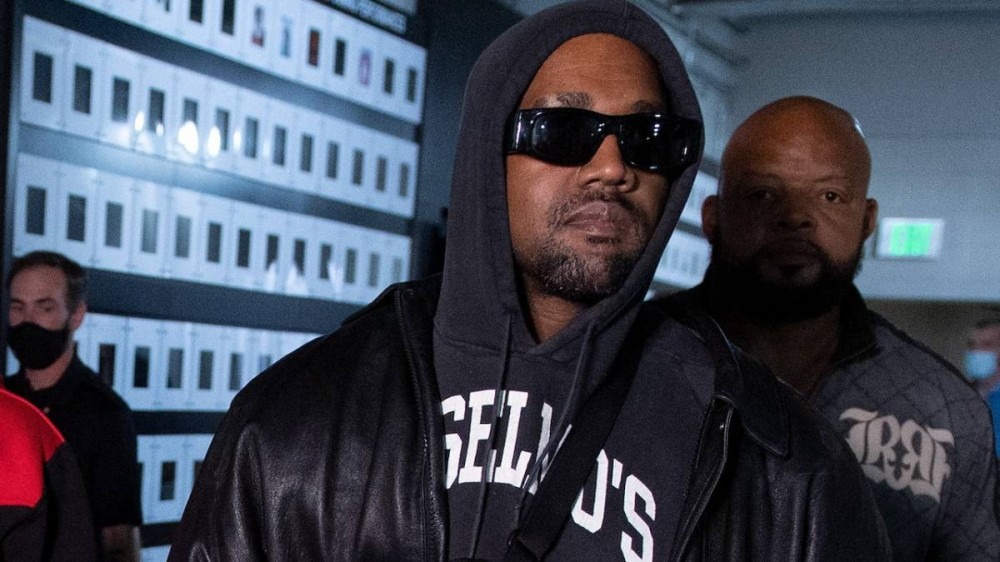 Uhh… there's an army of Kanye clones walking around the streets of NYC rn 💀 pic.twitter.com/MF6ixYwLzD

Eminem paraded around the Big Apple with a few dozen clones during his infamous 2000 MTV Video Music Awards performance, and Ye’s guerrilla tactics are merely the latest step in a broad media campaign to support the release of the deluxe edition of his Donda album.

The mogul wore a similar mask at John F. Kennedy International Airport when landing in New York City ahead of his Cohen meeting and a white mask as if he were a movie villain.

Originally released in August, Donda contained over 30 tracks and debuted at No. 1 on the Billboard 200, Ye’s 10th chart-topper overall. The deluxe edition arrived on Sunday (November 14) with two additional songs, including the André 3000 assisted “Life Of The Party” and “Never Abandon Your Family.”

In true Ye fashion, the tracklist is reorganized from the original release as “Hurricane” follows “Donda Chant” on the deluxe edition, followed by “Moon,” “Life Of The Party” and “Off The Grid.”

Stream the now two-hour-long deluxe edition of Donda below.