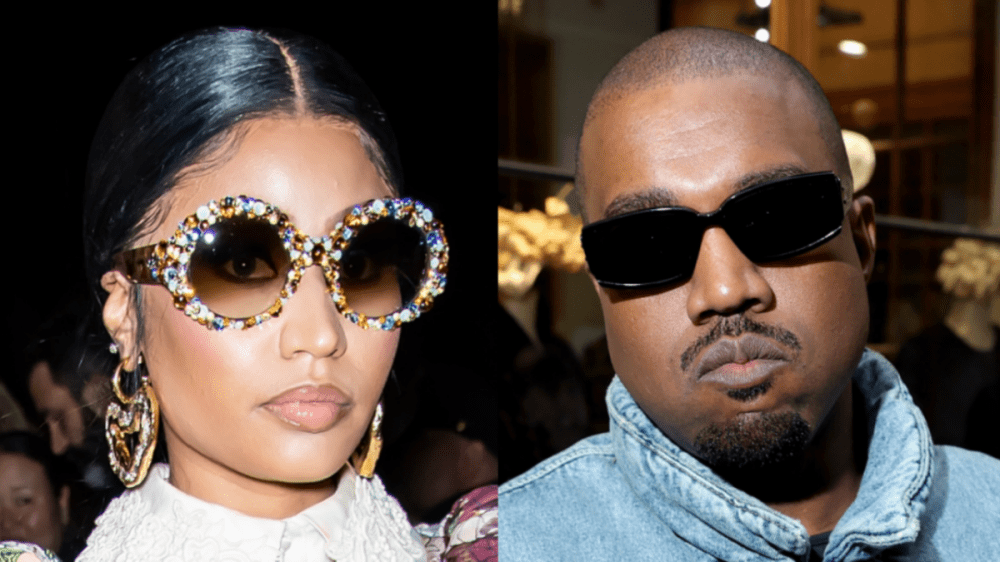 Kanye West and Nicki Minaj’s friendship has taken another turn. After Kanye opened the door for Nicki to lay one of the most iconic verses of her career to date on “Monster” in 2010, the Dark Fantasy anthem is playing a role in the rift between Ye and the Queens legend over a decade later.

Yeezy appears to have unfollowed Nicki on Instagram as of Monday (July 11) and Kanye hitting the unfollow button looks to come in retaliation for Nicki’s “clown” comments during ESSENCE Festival earlier in July in New Orleans.

Kanye West has unfollowed Nicki Minaj on Instagram days after she seemingly referred to him as a "clown" and skipped "Monster" from her Essence Festival set list. pic.twitter.com/eR9nYavPb6

Nicki had her DJ cut the song and she moved to another in her set.

Speculation quickly began to mount as fans tied the Young Money rapper’s words to be directed as a diss to Kanye West since he just hopped on Cardi B’s “Hot Shit” with Lil Durk just days prior. Fans can expect the “Hot Shit” video to arrive on Tuesday (July 12) as well.

Nicki Minaj stuck to her word as “Monster” wasn’t part of her set list at Wireless Festival over the weekend, so fans shouldn’t expect her to be performing it anytime soon unless she and Ye possibly smooth things over in the future.