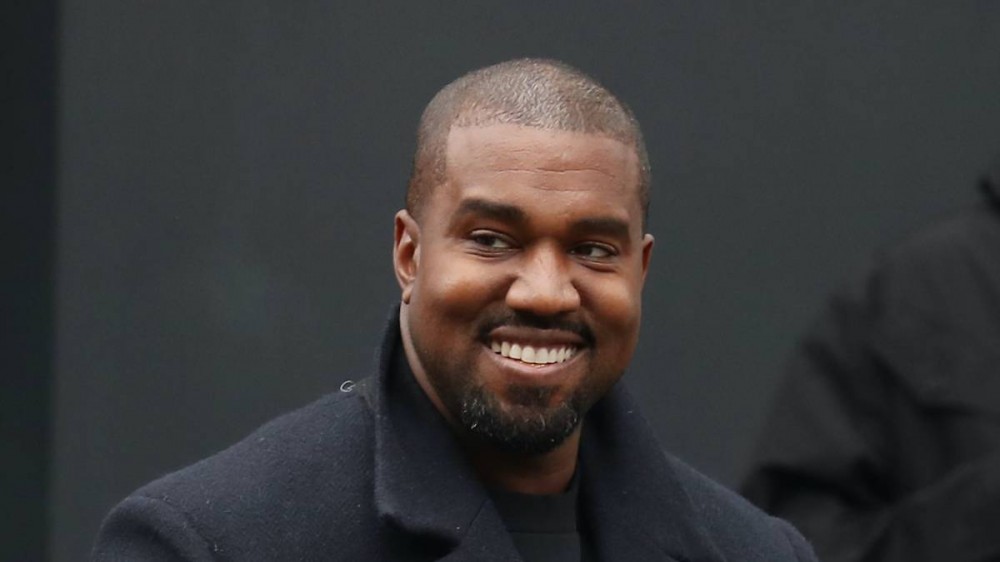 The 2021 Grammy Awards are taking place on Sunday (March 14) and Kanye West has already made history.

‘Ye’s 2020 gospel album Jesus Is King took home the gramophone for Best Contemporary Christian Music ahead of the broadcast ceremony, marking ‘Ye’s 22nd Grammy victory. The win ties him with his Watch The Throne “brother” JAY-Z for the most Grammy wins amongst Hip Hop artists.

The victory for ‘Ye came during the non-televised portion of the telecast, which featured wins for Katraynada in the Best Dance/Electronic category for Bubba and Best Dance Recording, Robert Glasper, H.E.R., Thundercat as well as Blue Ivy Carter. The eldest daughter of Beyoncé and Hov took home her first Grammy award for Best Music Video for “Brown Skin Girl” with her mother and WizKid.

In September 2020, ‘Ye didn’t have the greatest of relationships with the Grammys. During one of his numerous Twitter rants, the “Drive Slow” rapper and producer decided to look at one of his 21 Grammy Awards, drop it in the toilet and urinate on it.

Urinating on the trophy wasn’t seen as ideal according to some of ‘Ye’s peers, including LL Cool J, who hosted the Grammys telecast for many years for CBS. Perhaps Yeezy won’t take this particular trophy and urinate on it since he won it in the name of the Lord.