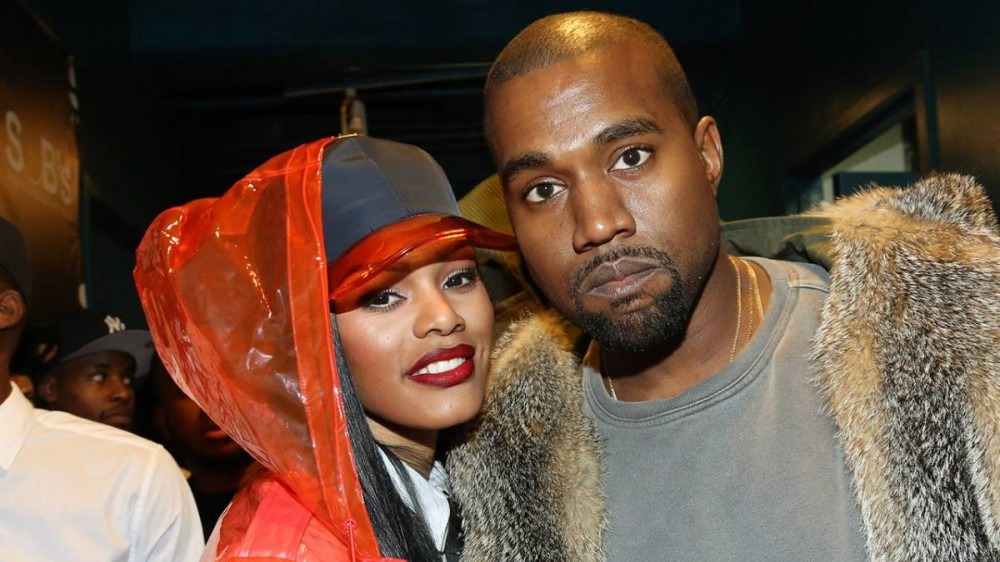 Kanye West’s Jeen-Yuhs documentary trilogy contains almost five hours of footage from director Coodie’s time with Kanye over the past 20 years or so, but it still wasn’t long enough to include everything from the vault.

In an exclusive outtake from TIME, Kanye West is seen in the studio with Teyana Taylor during the summer of 2017 when he was producing five albums as part of the Wyoming Sessions. In the clip, the pair are working on an unreleased song called “Cold Blooded” that didn’t make the final cut for Taylor’s K.T.S.E. album.

While guiding Teyana Taylor, Kanye strips the song of its old beat and creates a new one as he reminisces on recording at his mom’s house when he was younger.

During a recent interview with Netflix, Jeen-Yuhs directors Coodie and Chike spoke on the documentary series being part of Hip Hop history.

“You truly get this evolution of music, fashion and everything through different decades,” Chike said. “But to me, what sticks out the most in that journey and in that history is the relevance of Kanye. You see so many artists who have come and go from when we started to now. The amazing scene to me is in Wyoming when Kanye’s working and seeing all the artists in that room. There’s not one artist there who was around during the Channel Zero time. Some of these kids weren’t even born yet. But Kanye’s still there. His music is still timeless.”

Coodie added, “Hip Hop will never die. People thought it was going to end in the ’80s. It’s just getting bigger and bigger.”