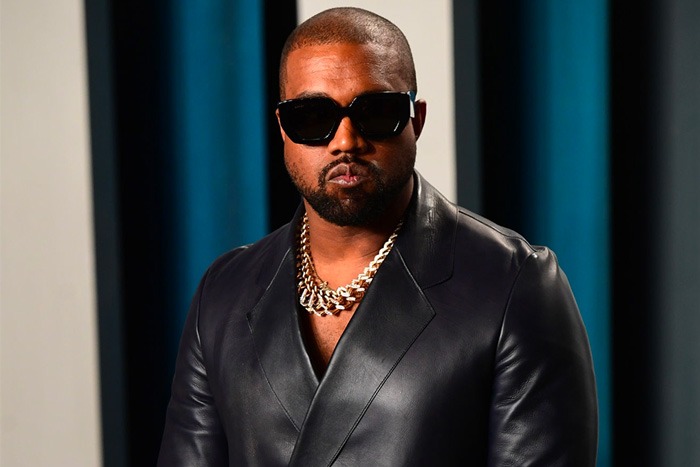 In addition to announcing his deal with Gap and teasing his “Kids See Ghosts” cartoon, Kanye West has officially announced his new album God’s Country. He also teased the first single called “Wash Us in the Blood,” which he plans to release sometime today. He collaborated with Arthur Jafa on the visual for which he shared a 10-second teaser.

“Wash Us in the Blood” was first mentioned in Kanye’s interview with GQ back in April. The magazine described the track as having “hard drums and Yeezus-like industrial horror noises that consistently shotgun-fires a rapping, dancing, moshing West across the concrete patio like it’s an arena stage.”

The God’s Country album title was previously leaked by Jafa during an interview in May. “It’s from his new record. It’s called God’s Country, and this will be like the first single off of it,” he told Michèle Lamy. “I don’t know if I’m supposed to not be announcing it. I may just be spilling the beans.”

“Wash Us in the Blood” will mark the first music from Ye since 2019’s Jesus Is King and the Sunday Service Choir’s album Jesus Is Born.

To celebrate his Gap partnership, Kanye also took over the Gap store in Chicago where he used to shop. The Michigan Avenue store was wrapped with a personal message from Ye.