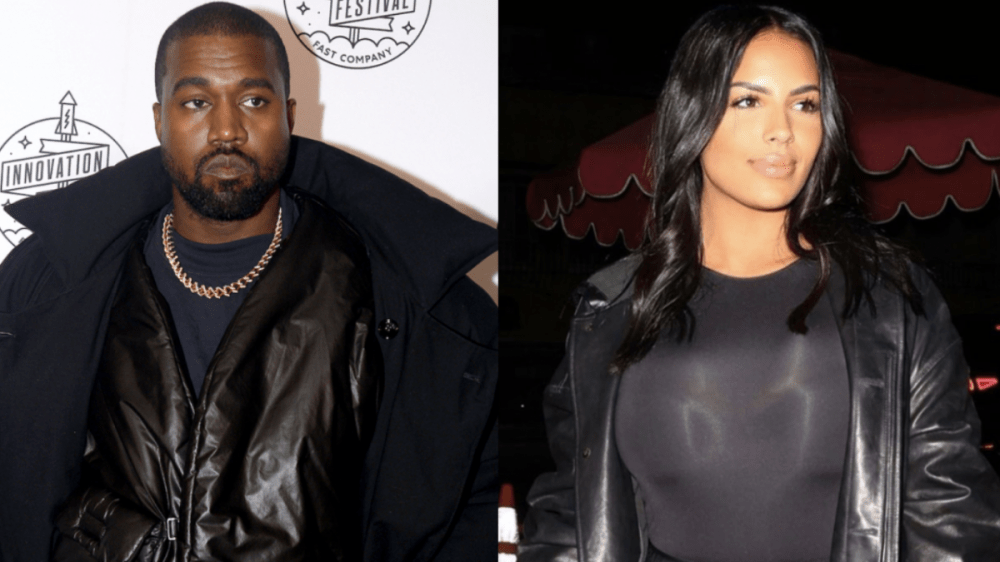 Miami, FL – While Kanye West’s divorce proceedings from Kim Kardashian continue to play out in court, he’s been recently spotted with another woman in Miami who boasts aesthetics similar to that of Kim K.

The Miami-based muse linked to Yeezy is named Chaney Jones. Outside of paparazzi photos, neither has posted any leads to one another on social media until Monday (February 28).

Jones broke the seal by posting a selfie with Kanye to her Instagram Story. The picture doesn’t feature a caption, but she did throw in a black heart emoji.

However, TMZ is reporting that Chaney Jones and the Chicago native aren’t a couple just yet as Kanye isn’t looking for commitment following his break-up with actress Julia Fox earlier this year. Their sources relayed that they met after Jones slid in Kanye’s DMs and they started to hang out in February.

Kanye has been spending a ton of time getting comfortable in Miami throughout the release of Donda 2. On Monday, Yeezy was hanging out with N.O.R.E, who posted a clip jamming out to Donda 2 cut “We Did It Kid” featuring Migos and Baby Keem in the car.

It’s been an eventful month for all things Kanye. In addition to releasing 16 tracks of Donda 2 on his Stem Player, the Jeen-Yuhs documentary has received rave reviews with part 3 set to hit Netflix this week. Yeezy was also the most-streamed artist on all of Spotify over the weekend.