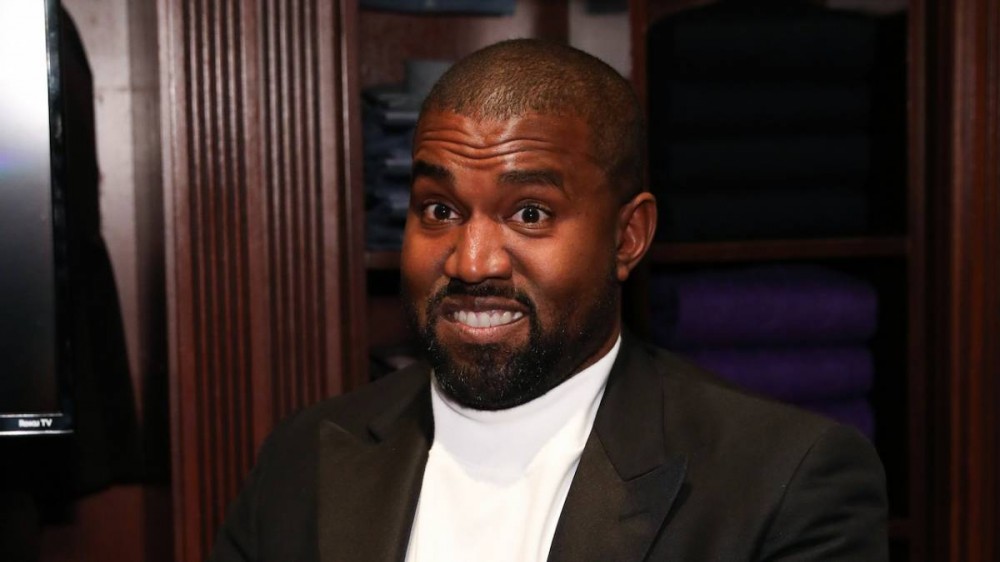 Kanye West’s Instagram recent behavior has landed him in trouble with the social media giant. According to TMZ, the Yeezy mogul has been suspended from posting for at least 24 hours.

A spokesperson for Instagram says he clearly violated Instagram’s policies on hate speech, harassment and bullying. Consequently, he’s unable to post, comment, send direct messages or use any other functions. If he decides to continue targeting his ex-wife Kim Kardashian, her boyfriend Pete Davidson, D.L. Hughley, Trevor Noah or anyone else, they’ll take further action.

The move comes hours after Kanye called The Daily Show host a racial slur. Ye was apparently upset by some of Noah’s comments about his divorce from the reality television star.

Kanye West had been on a posting spree since Sunday (March 13) when his account was suspended. He seemed to be triggered after his children weren’t allowed to come to his weekly Sunday Service.

In one of Kanye’s numerous videos, he claimed Pete Davidson was antagonizing him via text, bragging about being in bed with his “wife.” Minutes later, The Shade Room uploaded the text exchange, which further angered Ye.

“Yo it’s Skete,” Davidson wrote, referring to Ye’s nickname for him. “Can you please take a second and calm down? It’s 8am and it don’t gotta be like this. Kim is literally the best mother I’ve ever met. What she does for those kids is amazing and you are so fucking lucky that she’s your kids’ mom. I’ve decided I’m not going to let you treat us this way anymore and I’m done being quiet. Grow the fuck up.”

Ye replied, “Oh you using profanity? Where are you right now,” to which Davidson answers coldly, “In bed with your wife.” He then uploads a photo of himself laying down in bed, sticking his tongue out and throwing a peace sign at the camera.

Despite Davidson’s attempts to defuse the situation, it only got worse. Kanye then demanded the address of Saturday Night Live guest writer Dave Sirus who allegedly leaked the texts. But Kanye was basically lashing out at anyone and everyone who disagreed with his narrative — from tabloids and D.L. Hughley to Trevor Noah and (of course) Davidson.