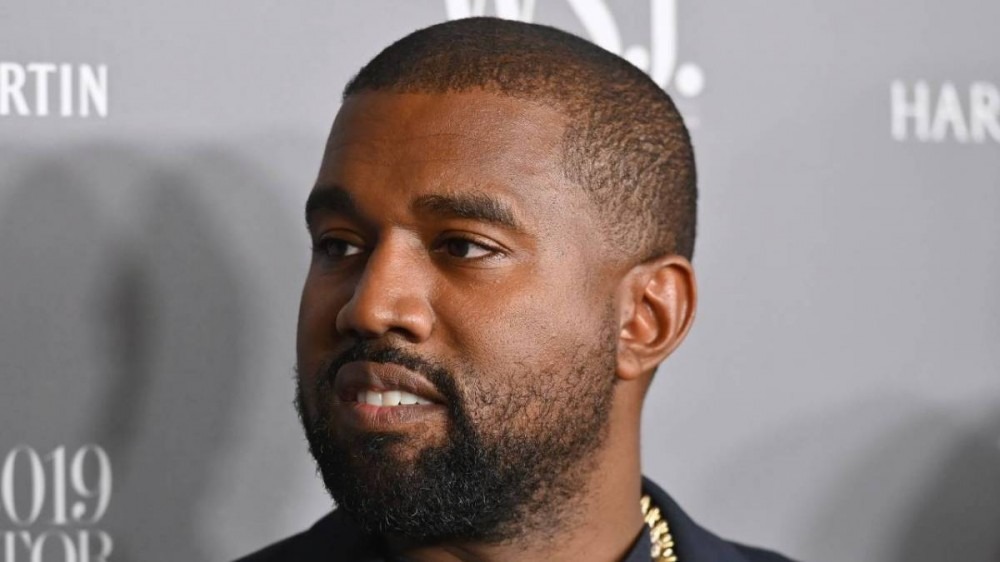 Kanye West is putting Walmart on blast for ripping off the design of his popular Yeezy Foam Runner. According to TMZ, Kanye filed a lawsuit against Walmart claiming hundreds of millions of dollars in damages for imitating his Foam Runner design and reselling their product at $24.99.

The Chicago-bred mogul first debuted the design in 2019 before the Foam Runner hit shelves for $75 in 2020 and are now sold-out everywhere with a resale value of more than triple retail. The legal docs viewed by TMZ claim Kanye sent several warnings to Walmart to pull the product off their website but the retail giant never obliged.

The imitation Foam Runners remain on Walmart’s website advertised as the “Summer beach shoes Foam Runner” and come in an array of colors. Walmart’s “unauthorized exact copy” has sizes for men, women and kids.

Yeezy and Walmart already have history tied up in the legal system. In April, Walmart sued Kanye West claiming his new Yeezy logo was too close to their spark. Kanye’s team says the logo resembles “rays of the sun” and is trying to avoid the trademark lawsuit.

Walmart, who has been employing the logo since 2007, believes Kanye’s is “likely to cause confusion and lead to consumer deception.” The 44-year-old had plans to reportedly use the logo when branding sneakers, underwear, furniture and modular homes.