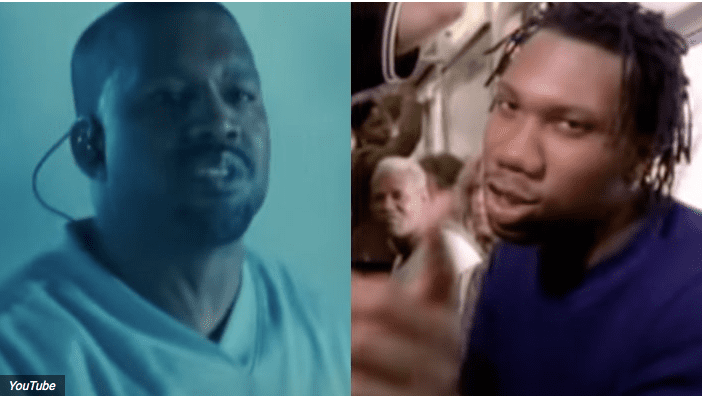 According to a report from TMZ, the company that owns the rights to the Hip Hop classic song “South Bronx” has filed a lawsuit against Kanye West and his business partner for sampling the Hip Hop theme song without getting proper legal clearance.

The complaint states that West uploaded a composition containing samples of “South Bronx”to Stem Player before selling 11K stem players. The company also claims that the music and fashion mogul reached out to them for clearance, but they never gave him clearance to use the sample. The suit claims Ye and his team still heavily promoted the track that used the “South Bronx” sample to promote sales of “Donda” and the Stem Player.

The company is now seeking a settlement or they will impede West’s usage of the music.