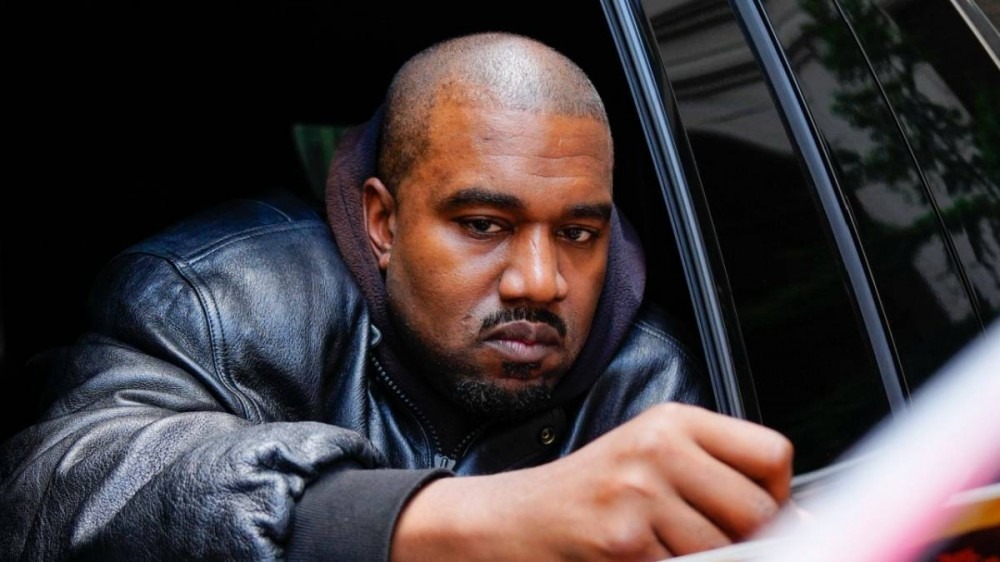 Kanye West’s love for sampling has landed him in legal trouble yet again. According to Billboard, the Chicago rap icon is being sued over an allegedly unauthorized sample on his latest album Donda 2.

The suit, which was filed on behalf of Jefferson’s publisher, Ultra International Music Publishing (UIMP), claims Ye has acknowledged he sampled “Move Your Body” without authorization, yet “continue[s] to willfully infringe in blatant disregard of UIMP’s rights of ownership.”

It also names Alex Klein, who co-created Kanye’s Stem Player – the innovative $200 audio device through which Donda 2 was exclusively released – along with Klein’s company Kano Computing Limited. UIMP is seeking damages, profits, a cease in distribution and a jury trial.

Kanye West claimed to have sold 11,000 Stem Players within 24 hours of Donda 2‘s release on February 23 — amounting to $2.2 million in revenue — although the album has yet to be made available on wider streaming services such as Spotify, Apple Music and YouTube.

“Today artists get just 12% of the money the industry makes,” Ye announced at the time. “It’s time to free music from the oppressive system. It’s time to take control and build our own.”

Despite A-list features from Future, Travis Scott, Quavo, Offset and the late XXXTENTACION, Donda 2 was met with mixed reviews; in a 3.4 out of 5 review, HipHopDX praised its cohesiveness and collaborations, but found “cracks in his lyricism and creative decision-making when airing out his family’s matters become the focus.”

Kanye West is no stranger to copyright lawsuits. In May, a Texas pastor named Bishop David Paul Moten sued Yeezy for sampling one of his speeches on the Donda track “Come To Life,” while the parents of the young girl sampled on The Life of Pablo opener “Ultralight Beam” filed a similar lawsuit in 2019.