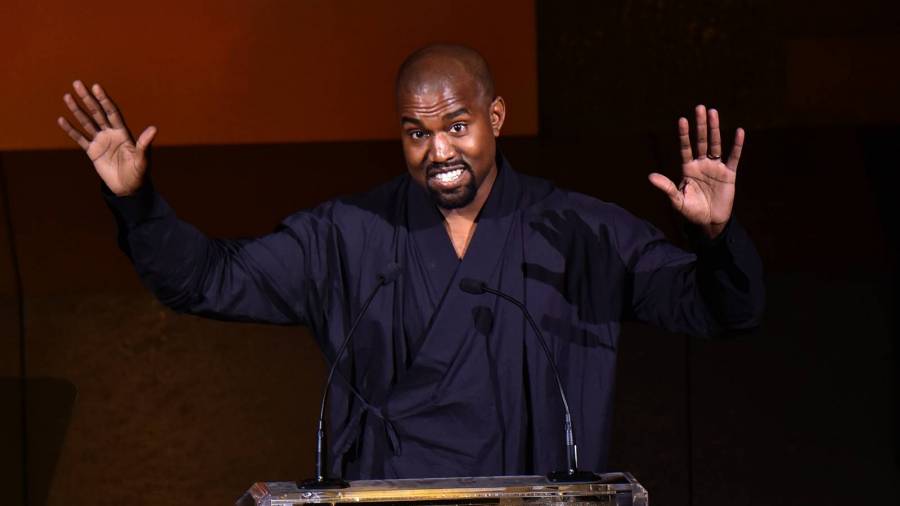 It doesn’t look like Kanye West is entirely out of the mess he created for himself with his controversial 2020 presidential campaign. On Monday (May 10) KVUE ABC reported SeedX Inc., a Texas firm that worked on Kanye’s presidential crusade, is suing the rapper and Lincoln Strategy Group for breach of contract.

According to court documents obtained by KVUE, SeedX and two other consulting groups are aiming for Lincoln Strategy Group for unpaid services.

In summer 2020, Lincoln Strategy Group reached out to SeedX with an opportunity to work on Kanye’s campaign in which they negotiated a contract in July. In three months, SeedX performed work for the firm that included, “engaging a community for the company that spanned across the world, identifying trends and issues in the industry the company was in, communicating on all relevant channels and media, creating and managing shareable content, developing target advertising campaigns, increasing engagement, etc.”

SeedX sent several invoices to Lincoln Strategy Group, but the company has yet to receive any payment. The lawsuit said SeedX’s campaign work is valued at more than $10 million and stated a representative of Lincoln offered SeedX $20,000 in January but was rejected. The firm felt the amount was lower than the value of the services provided, and the consulting firm is only looking for $2 million.

It’s essential to note the man behind Lincoln Strategy Group, the company Kanye and his team gave almost $1.5 million, has a history of controversial political work. According to a report by CNN, Nathan Sproul, Lincoln’s founder, has faced fraud allegations within his companies for over 15 years.

Despite the controversies such as Federal Election Commission investigations and charges brought upon former employees, Sproul never faced charges for the numerous allegations against him.