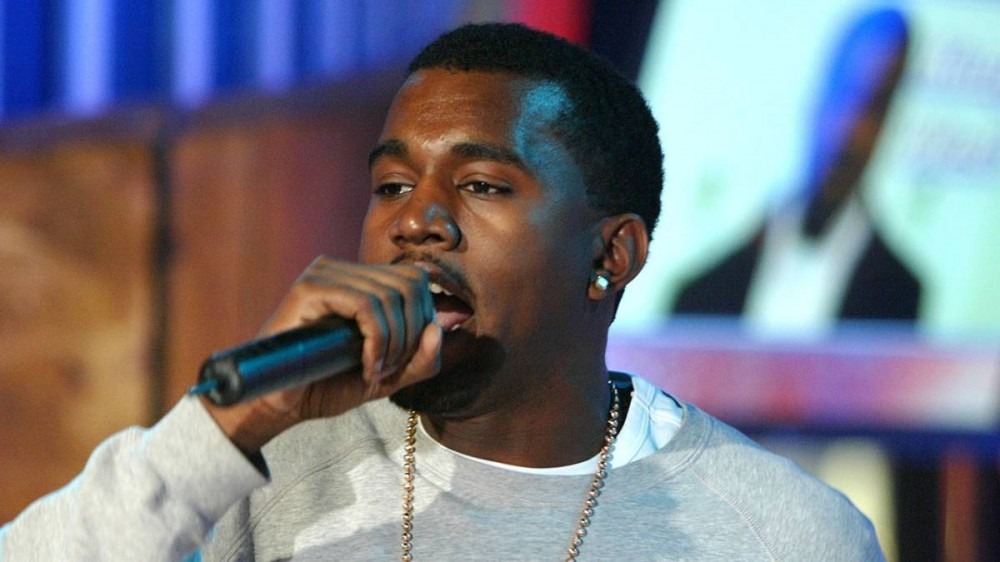 The first two episodes of Kanye West‘s Netflix documentary jeen-yuhs capture the many obstacles the future rap icon had to overcome early in his career, primarily proving himself as a full-fledged artist, not just a producer who can rap.

Ahead of the release of jeen-yuhs‘ third and final act on Wednesday (March 2), TIME has unearthed an unreleased clip from the Coodie and Chike-directed documentary that sheds more light on Kanye’s creative challenges.

The three-minute-long footage follows the College Dropout sensation on the set of his video shoot for “Slow Jamz” featuring Twista and Jamie Foxx in 2004, which was anything but a smooth production. A young Ye is seen bickering with the directors and production team as his creative vision falls on deaf ears.

“She just heard the explanation yesterday and it didn’t mean anything,” Kanye says while motioning toward producer Laura Keseric. “So I’ma keep repeating myself over and over and over. Y’all are forcing me to be the asshole.”

At one point, Kanye West’s frustration builds and he comes close to losing his cool. “I’m spazzing!” he yells in the middle of the set.

Adding to the early 2000s nostalgia of jeen-yuhs, the clip features cameos from Twista, Common and Consequence, as well as Don C, Gee Roberson, John Monopoly and Nabil Edlerkin, who would go on to direct the videos for 808s & Heartbreak‘s “Welcome to Heartbreak” and Cruel Summer‘s “Mercy.”

The turbulent “Slow Jamz” video shoot was eventually shut down by police for unknown reasons, with an officer telling the room, “I’m sorry, gentlemen. That’s a wrap.”

Nevertheless, “Slow Jamz” went on to become a massive success, spending 22 weeks atop the Billboard Hot 100 while winning three ASCAP awards. Kanye West‘s first No. 1 single, the track helped the Roc-A-Fella rookie earn the validation he was so fiercely fighting for.

Those who watched the second episode of jeen-yuhs were treated to behind-the-scenes footage of Kanye (whose jaw was still recovering from his car accident) and Jamie Foxx recording “Slow Jamz” in the studio. Watch the clip below.