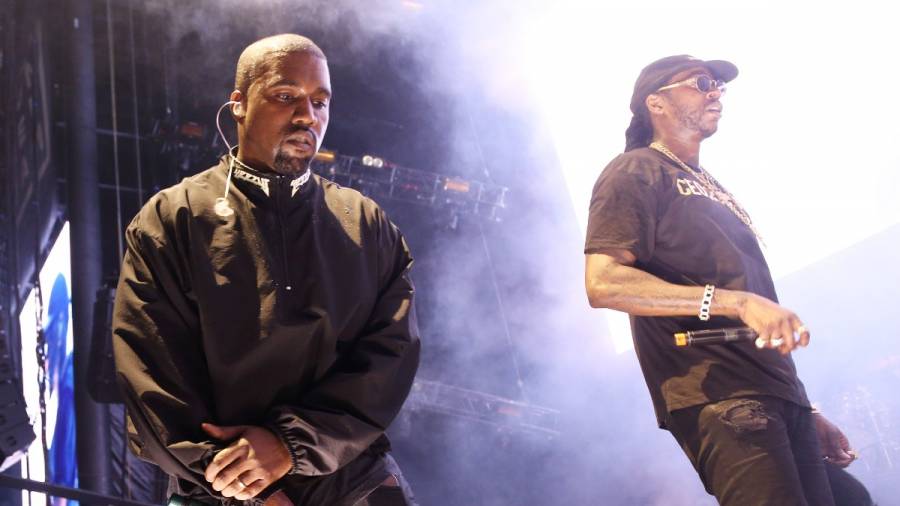 The Lakers are going up against the Heat in the 2020 NBA Finals, and Kanye West, Snoop Dogg and 2 Chainz are among those pretty confident that Los Angeles will bring it home.

2 Chainz was at Kanye’s Wyoming ranch on Wednesday (September 30) watching Game 1, and based on what they saw – LeBron James was it.

“Shittt I guess I’m sticking Bron,” 2 Chainz wrote with a video of the game as Kanye laughed in the background.

And of course Snoop is riding for his hometown. In a video he posted while watching Game 1 at his studio, he tagged Dr. Dre in to troll Rick Ross with him – who’s naturally rooting for his respective hometown as well.

“Rick Ross, Dr. Dre looking for you – he said you didn’t show up,” Snoop said. “Look like your Miami heat didn’t show up either.”

The Lakers had a 116-98 win over the Heat in Wednesday night’s game at the bubble, so their confidence isn’t unfounded. Game 2 goes down Friday (October 2) at 9pm ET.