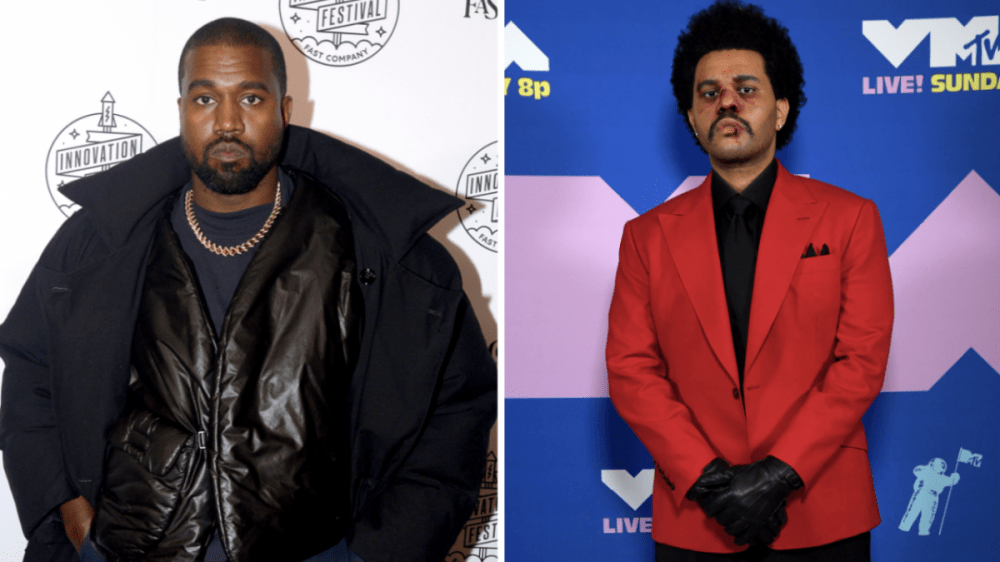 With the hours counting down until Kanye West is expected to unleash Donda, he’s still putting the finishing touches on the project while living inside the confines of Mercedes-Benz Stadium. One possible late addition could be The Weeknd, who Kanye has been in contact with in recent days.

The Chicago-bred mogul took to his revived Instagram account on Monday (August 2) to show off his recent call log, which included multiple conversations and FaceTimes with the Canadian superstar among others such as Mike Dean’s girlfriend Louise Donegan and producer Roark Bailey.

Bailey is a producer and engineer who has a laundry list of credits that include Lil Uzi Vert, Playboi Carti, Nicki Minaj, Ty Dolla $ign, Young Thug and more.

Abel professed his desire to reconnect with Kanye during a recent GQ profile.

“I’d love to work with Kanye again,” The Weeknd said. “Especially on production. I got mad love for Tyler, The Creator, and what he’s doing right now. Tyler is funny, man. I remember he came to one of my performances—I think it was like a festival performance. And he was very vocal about how ‘Starboy’ was his favorite song at the time.

“You can tell he’s waiting for the song. I could see him. As soon as the song happened, he’s like, ‘All right, cool. Thanks.’ And he just peaced out. It was pretty funny. But he’s somebody that I really admire, because he wears his feelings on his sleeve.”

Another late addition to Donda could be Kid Cudi reuniting with his Kids See Ghosts collaborator. According to Kanye associate Malik Yusef, Cudi has made the trip to Atlanta.

The Weeknd and Kanye West last teamed up on The Life of Pablo’s “FML.” The After Hours singer kicked off the rollout of his next musical era early Monday (August 2) with a snippet to his upcoming single “Take My Breath,” which is set to release alongside Donda on Friday (August 6).