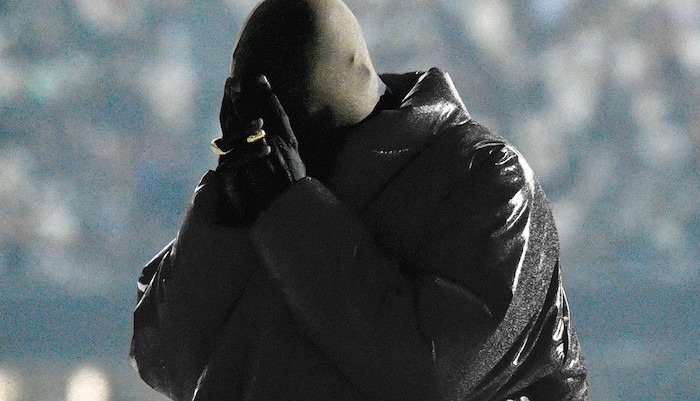 According to Hotnewhiphop, Kanye West and Julia Fox hit up the Italian restaurant, Carbone, for dinner in Miami on Saturday 1st, January. West has been single since he split with Kim Kardashian in 2021. Despite his attempts to get back with his ex-wife, Kardashian has repeatedly said she has no intention of rekindling with the Donda rapper. Kim Kardashian has recently spent her time dating Saturday Night Live star, Pete Davidson.

“I just don’t want my son f****d up cuz he feels like his dad was absent or loved alcohol and partying more than him,” she wrote in a post on social media ahead of Christmas. “As a mother, anyone could understand that. TAKE CARE OF YOUR KIDS MEN!!! AND OTHER MEN, HOLD DEADBEAT DADS ACCOUNTABLE!!! It’s damn near 2022 how can u say u care about women and mothers and single mothers and ur out here enabling the behavior!!!”

It is alleged that Kanye was also dating 22-year-old model Vinetria in recent months.