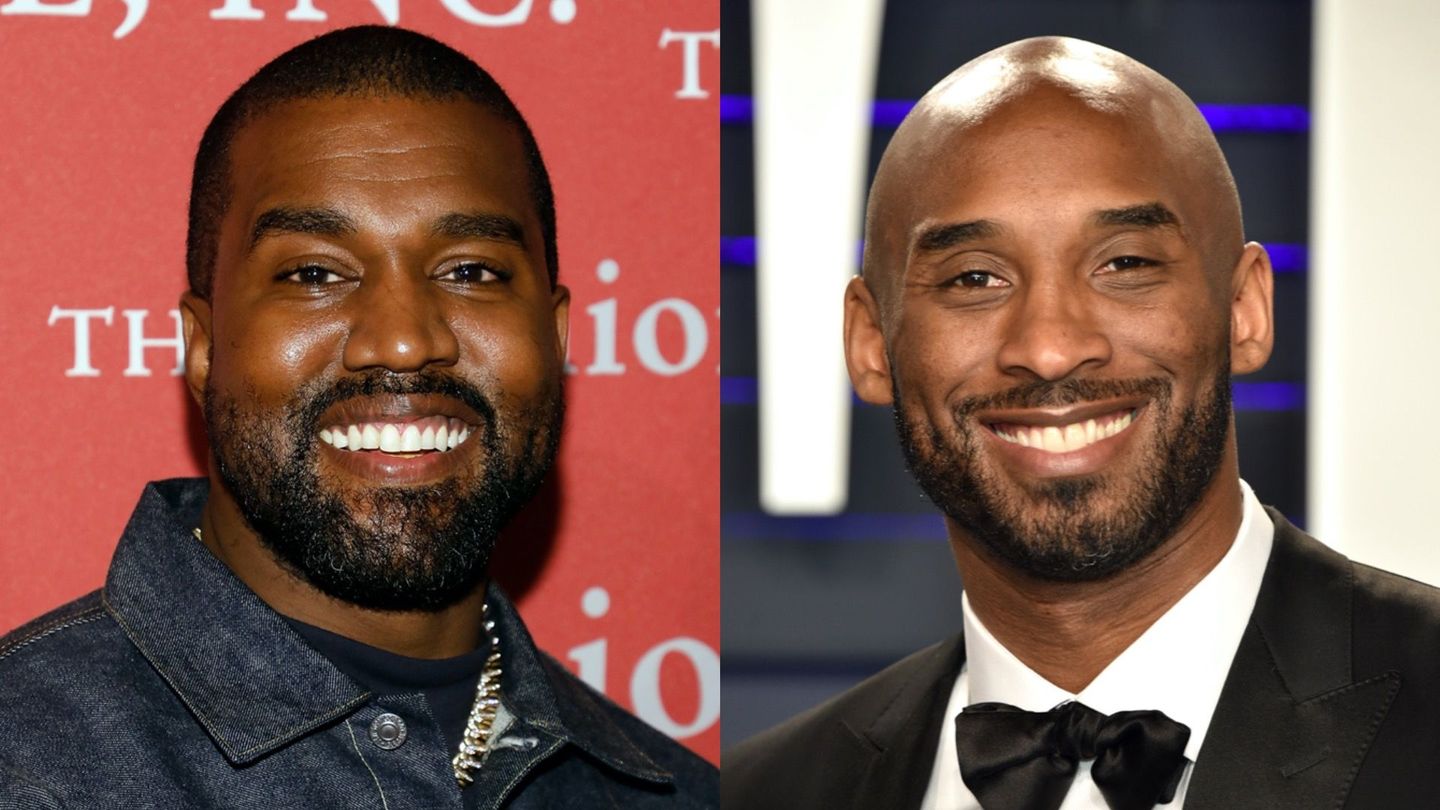 "There's one street that I drive to go from either my office or my home to the property where the domes were built," says West, with an editor's note explaining that he is referring to Las Virgenes Road, the site of the devastating crash that killed Bryant, his 13-year-old daughter Gianna, and nine others. "So now there's no way for me not to be as determined as Kobe every time I drive down that street. It's game time."

West continued, elaborating on how Bryant's legacy will shape the lives of people around the world. "Everyone in our life is now a member of the Lakers on one of Kobe's championship teams," he said. "The way that Kobe would say that we all have to come together and win this championship is the way I look at life now. To an infinite, other level."

From having basketball sessions together over the years to starring in commercials with each other that played on their collective eccentricity, West sees similarities between his career and Bryant's. "He was the basketball version of me, and I was the rap version of him, and that's facts!" he said.

It's clear that West is hoping that his future endeavors — including new music and a massive campus-like space in Wyoming — have Bryant's championship DNA all over them. "We're about to build a paradigm shift for humanity," he said. "We bringing home the trophies."

Later in the conversation, West revealed that when he raps for his albums, he's mostly doing it into his iPhone, which he described as having the "best microphone on the planet." "Twenty percent of Jesus Is King was recorded on an iPhone," he said. "I first started doing that on Yeezus. Like, "Closed on Sunday, you're my Chick-fil-A" — that part is off the phone."

For more on West's music and current state of mind, check out the full GQ cover story right here.