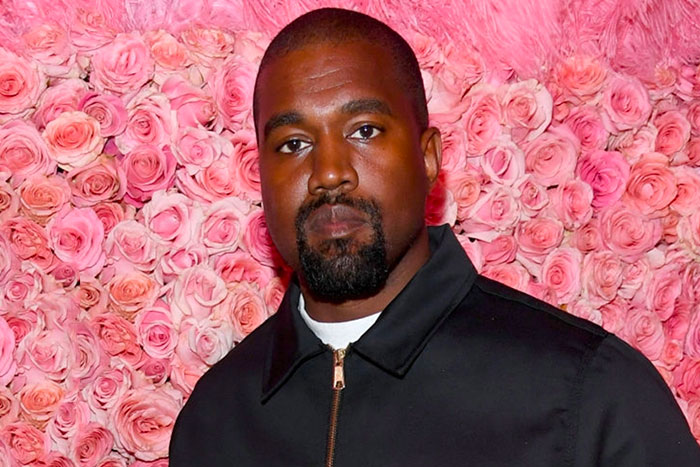 The billionaire rapper sat down with Nick Cannon for an episode of his “Cannon’s Class” podcast where they bonded over their recent controversies and addressed reports that Kanye’s bid for the presidency is part of a strategy from Republican activists to siphon votes from Democratic nominee Joe Biden.

At one point, Cannon asked Ye if he was in “cahoots” with the GOP and was getting paid to “be a distraction.” However, Kanye brushed off the claims. “Bro, can’t nobody pay me,” he said. “I got more money than Trump.”

The Yeezy mogul, who has renounced his support for the president, recently claimed that he is worth close to $5 billion.

In a previous interview with Forbes, Kanye was asked whether his presidential campaign was designed to damage Biden’s chances. “I’m not denying it,” he said.

Despite missing the deadline to get on the ballot in many states, Kanye is still determined to win the presidency. “I’m not running for president. I’m walking,” he told Nick.

The full episode of “Cannon’s Class” with Kanye will be released tomorrow.