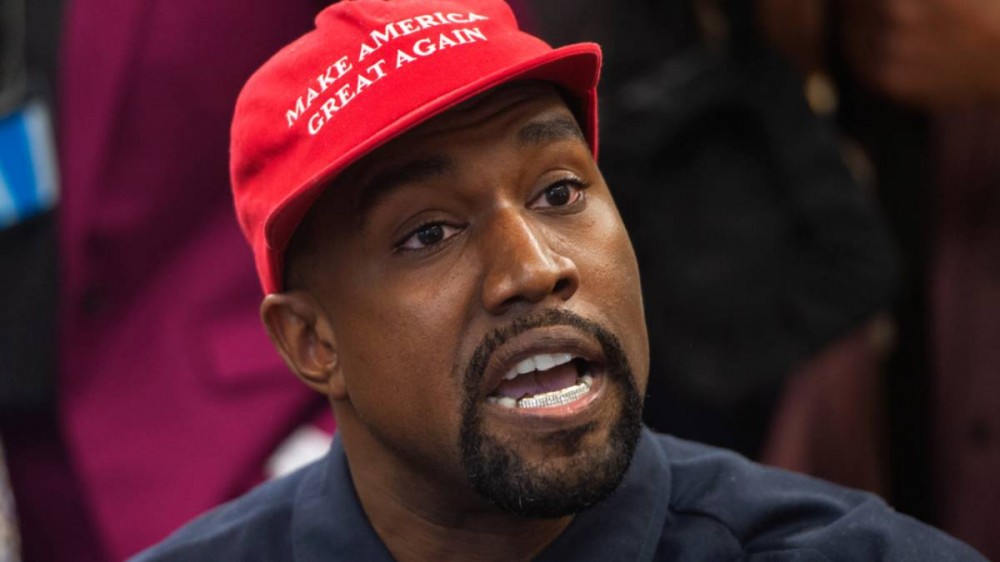 During a new interview with ABC’s Linsey Davis, the Chicago rap icon confirmed he intends to run for the Oval Office again in the future, although he didn’t say when exactly.

When asked if he plans to launch another campaign to become president of the United States, he replied: “Yes. Absolutely.”

Kanye previously ran for president in 2020, although he conceded in November of that year after garnering roughly 70,000 votes across 12 states.

“That time wasn’t in God’s time,” he told Davis of his failed bid.

Religion was a centerpiece of Yeezy’s 2020 presidential campaign as he expressed anti-abortion views and advocated for the restoration of school prayer, among other things, in line with his Christian beliefs.

It sounds like religion will remain a primary focus of Ye’s future political plans, with the Donda rapper describing himself as a “radical” for wanting to promote “the idea of family, the idea of God, the idea of protecting your children’s innocence for as long as possible.”

“When you remove the love and fear of God, you open up the love and fear of everything else,” he added. “And it’s easier to have sheep when people don’t have God. It’s easier to control the people if people are not controlled by God. Because then they can be controlled by how many likes they have or whatever’s happening on their TikTok or how much money or the perception that people have.

“But we only have one audience here and that audience is God. And He’s watching us at all times. He’s got my back.”

Despite his initial announcement tweet racking up over 100,000 retweets, Kanye West’s 2020 presidential campaign was anything but smooth as he was hit with several lawsuits and even broke down in tears at a rally in South Carolina.

A disclosure filing submitted to the Federal Election Commission revealed Ye loaned $6.76 million of his own money to his campaign, which raised just $11,500 from outside donors.

Just days after conceding defeat in the 2020 race, the billionaire rap mogul signaled his intentions to get right back on the horse and run again in the next election when he tweeted: “WELP KANYE 2024” alongside a photo of him stood next to an electoral map filled with Republican and Democrat wins.