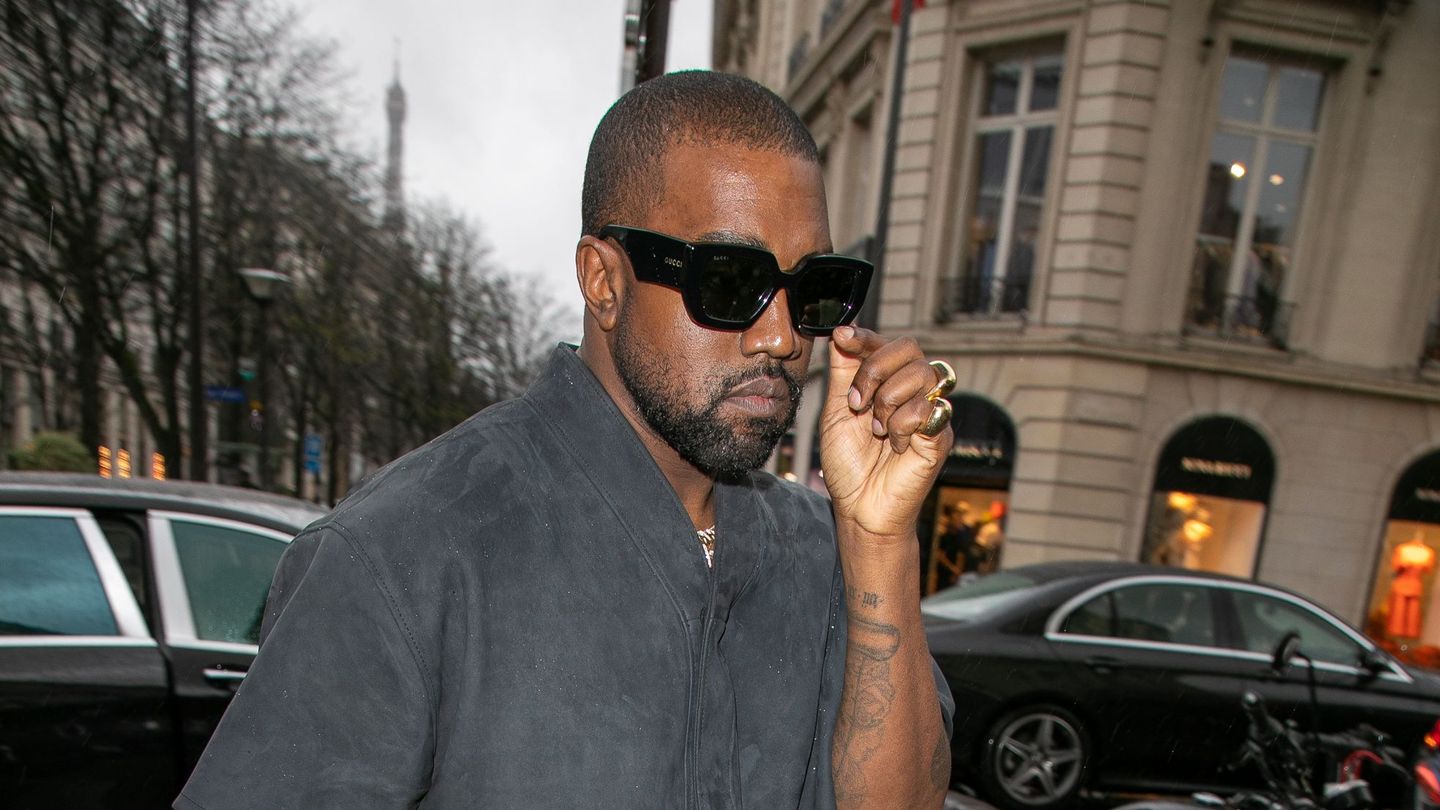 In the past month, we've heard Kanye West on two new songs and seen him donate $2 million to the families of George Floyd, Breonna Taylor, and Ahmaud Arbery. We've also seen him announce (again) a 2020 presidential candidacy bid, despite reportedly filing no actual paperwork.

But Kanye is Kanye, and with his Travis Scott collaboration "Wash Us in the Blood" also came the announcement of a new album, titled God's Country, apparently coming soon. You know what this means: Kanye's in album promo mode. And with that comes a freewheeling new feature in Forbes, out today (July 8) that sees him, among other things, come out as an anti-vaxxer.

"When they say the way we're going to fix [COVID-19] is with a vaccine, I'm extremely cautious," West said. "That's the mark of the beast. They want to put chips inside of us, they want to do all kinds of things, to make it where we can't cross the gates of heaven. I'm sorry when I say they, the humans that have the Devil inside them."

The Center for Disease Control, however, likens vaccines to plugging up a boat that's sprung a leak: "Unless we can 'stop the leak' (eliminate the disease), it is important to keep immunizing. Even if there are only a few cases of disease today, if we take away the protection given by vaccination, more and more people will become infected and will spread disease to others. Soon we will undo the progress we have made over the years."

The topic of vaccines came up in the Forbes conversation because West claims he did, in fact, have COVID earlier this year — "Chills, shaking in the bed, taking hot showers, looking at videos telling me what I'm supposed to do to get over it" — and that when he heard Drake also might have had it, he thought, "Drake can't be sicker than me!"

There are multiple other portions of the interview that have already grabbed plenty of headlines and attention. He said that, despite saying he's running for office (but, again, taking no official steps to do so with the FEC), he's never voted in his life. He said he's done with President Trump, who he's long supported and has met with in the Oval Office, and considers his latest interview to be him "taking the red hat off." He said he'd run not as a Democrat or Republican, but under the "Birthday Party," with the guidance of his pal Elon Musk, and that he'd run the White House like Wakanda from Black Panther.

But West also said that "Planned Parenthoods have been placed inside cities by white supremacists to do the Devil's work." He said that "God appoints the president. If I win in 2020 then it was God's appointment." He said he doesn't have policies in mind, but designs: "We need to innovate the design to be able to free the mind at this time."

As with most conversations involving West, it's a lot to dig into, and it's all available to read over at Forbes.