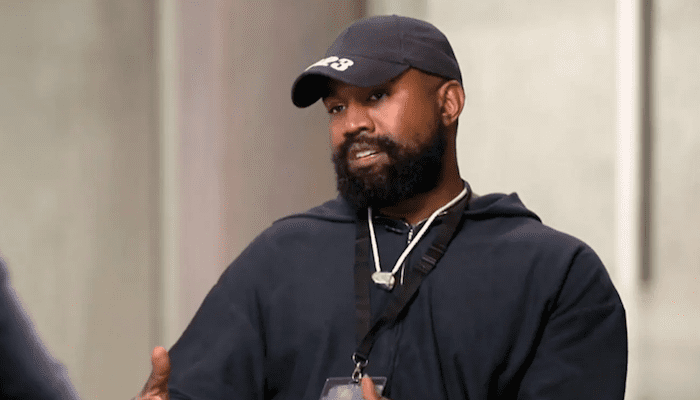 With Kanye West currently in a blaze of controversy following anti-semitic remarks, Q-Tip offered support for the Jewish Community on Instagram.

“I support my Jewish friends and the Jewish people,” Q-Tip wrote on Instagram.

According to HipHopDX, Ye took the post to Parler and spoke against Tip’s stance.

“First one of my heroes Q Tip was mad at Michael Rapaport,” Ye wrote. “Then Q Tip post this while the #redmedia been trying to destroy my life Never meet your heroes.”

Last week, a mural of Kanye West in the Fulton Market neighborhood of Chicago was covered. The mural was created and covered by artist Jason M. Peterson and stood 14 feet tall.

Before the image was covered, it was a black-and-white image of the Donda creator. Now, it’s just a black silhouette. Peterson posted the new image on his Instagram story later with the caption, “We need better role models.”

According to Block Club Chicago, Peterson removed the mural at the request of the building’s owner, who is Jewish.