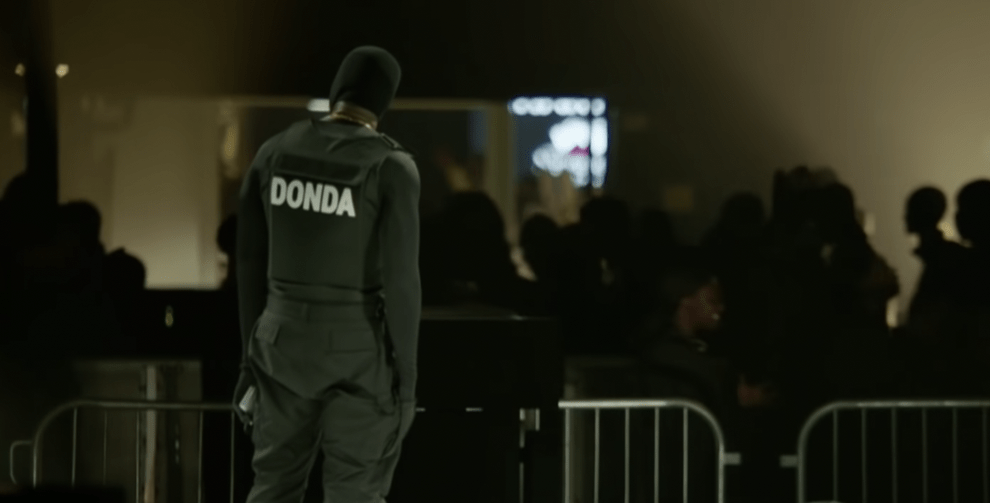 Hip-Hop expected many surprises when Kanye West returned to Chicago for his latest DONDA listening experience. Replacing JAY-Z’s verse on his album with one from DaBaby, no one could predict.

During the Atlanta listening sessions, Kanye surprised fans with a JAY-Z verse where Hov rapped, “This might be the return of the throne.” When the familiar beat hit the speakers of Soldier Field, many online expressed surprise to hear JAY-Z removed and especially to hear a recently “canceled” DaBaby.

There also was the presence of Marilyn Manson, who is currently facing multiple sexual assault lawsuits, on the stairs of a house modeled after the home his mother owned.