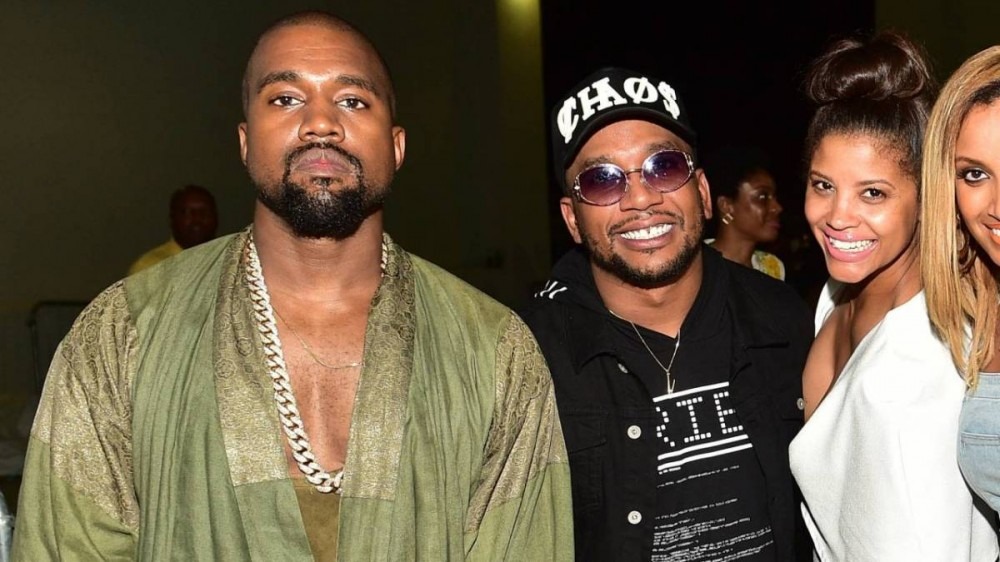 Anyone who understands Kanye West’s work ethic knows he’s a perfectionist in the studio. Kanye’s masterful approach didn’t blossom overnight though. G.O.O.D. Music Swiss Army knife CyHi The Prynce shared a tale about Yeezy on the No Jumper podcast regarding how he honed his craft as a producer by recreating every Hip Hop album’s beat that was released in the ’90s.

“Even when he’s doing beats, he’s going through every sample,” he explained. “I heard every album that came out from ’91 to like ’99, he redid every beat on every Hip Hop album ever. He would get the whole Nas album and do Nas album one through 16 — every beat to a T.”

He continued, “Everybody who came out before him, he redid their album just to teach himself how to make beats. If he gon’ be that studious with beats, he’s going to be that way with everything. And that’s how I learned you really make sure you win, you have every option on the table.”

CyHi went on to clear up the confusion surrounding the viral clip of Chance The Rapper and Kanye going at it in a heated argument in Wyoming. CyHi explained the moment was blown out of proportion and was not as egregious as it seemed. He chalked it up to how sometimes brothers fight.

The No Dope on Sundays rapper nearly lost his life during a failed assassination attempt in Atlanta last month. He recalls reaching speeds of 130 miles per hour while in the high-speed chase as his assailants fired several shots at his vehicle. Luckily for CyHi, he escaped the encounter with minor injuries after crashing his car into a pole and tree.

Watch the interview starting around the 37-minute mark below.