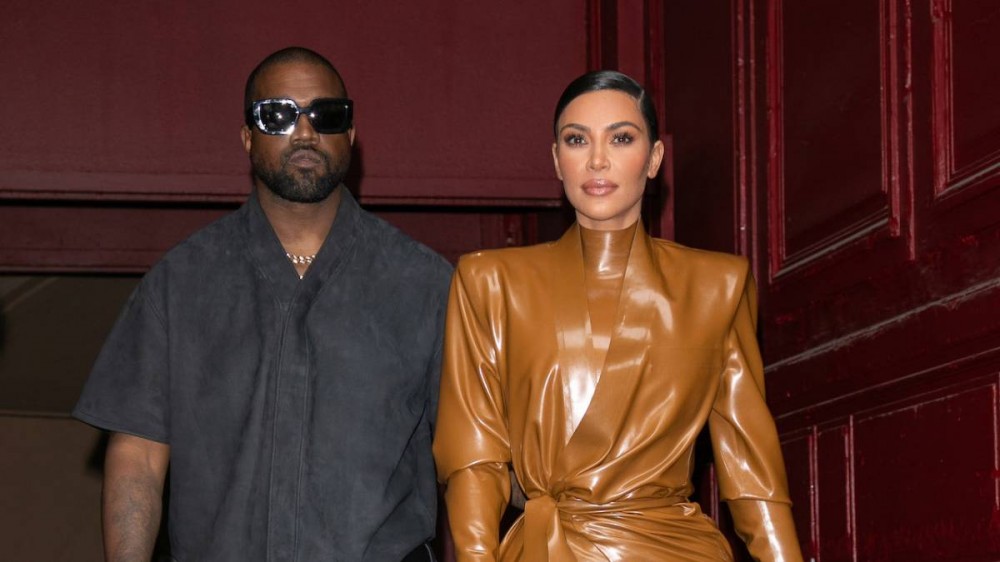 Kanye West has been laying low for the last month or so, but did return to offer up vocal contributions to pair of tracks on Pusha T’s It’s Almost Dry album, in addition to producing half the album with Pharrell holding down the rest of the pie.

On both of his guest verses, Kanye touches on his divorce from Kim Kardashian and how it’s impacted his family life.

“Rock N Roll” also serves as possibly the final chapter in a decorated relationship between Kid Cudi and Kanye West, who are no longer on G.O.O.D. terms. Cudder went out of his way to clear the record for Pusha T, but maintained he is done associating himself with Yeezy.

Kanye also makes another cameo on track No. 3 “Dreamin of the Past,” which he also produced.

“I used to watch The Fresh Prince and pray the house would be mine/Coulda bought it, but I ain’t like the way the kitchen design/Born in the manger, the son of a stranger/When daddy’s not home, the family’s in danger,” Ye rhymes.

The former couple was married for nearly seven years before Kim filed for divorce in February of last year. They are co-parenting four kids together, while both have moved on to start new relationships. Kim is currently with Pete Davidson and Kanye looks to be dating Chaney Jones.