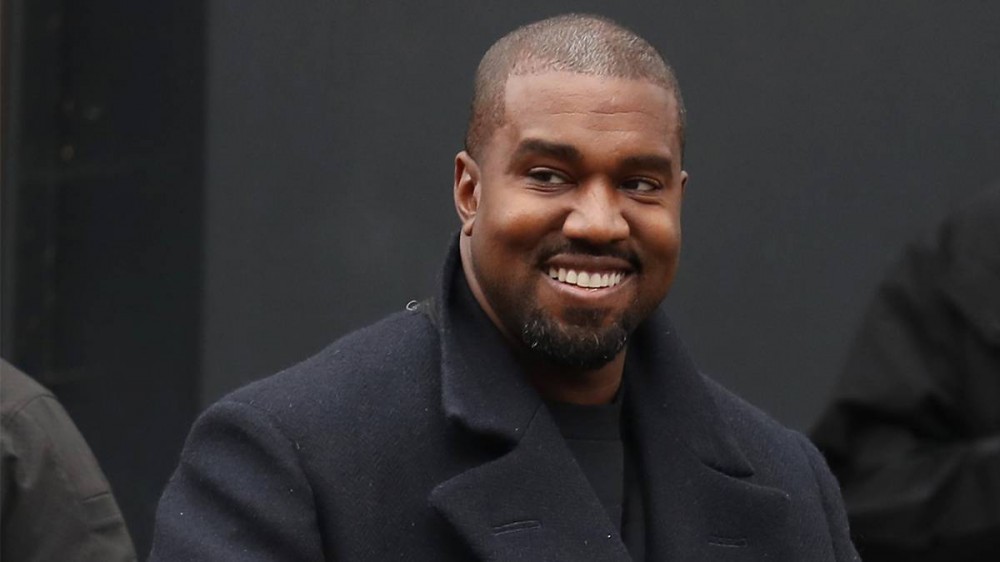 Kanye West is wearing Donda 2‘s ineligibility on the Billboard charts like a badge of honor.

Earlier this week, it was announced the Donda sequel won’t appear on the charts as the Stem Player through which the album is being exclusively rolled out went against Billboard‘s album bundling rules. In their eyes, the $200 device qualifies as merchandise.

Just days after the ruling, Yeezy took to Instagram on Wednesday (March 9) to celebrate the album maneuvering industry guidelines, reframing its omission from the charts as a victory for his artistic mission.

Kanye West previously stated he wanted Donda 2 to be part of the “anti-streaming revolution” and to show artists there are other ways to successfully release music to their fans rather than via the traditional “oppressive system,” which he believes distributes funds to artists in an unfair manner.

Updates are still being made to the project as Ye’s dreams of creating a “living, breathing” album have come into fruition. On February 24, 16 songs were added to the Stem Player, including collaborations with Future, Travis Scott, Migos and more.

“Saw Batman yesterday,” Kanye wrote on Instagram on Tuesday. “The upside down scene when the Penguin car flipped over was beautiful love the whole film Oh and when Zoe threw in the privilege bar.”