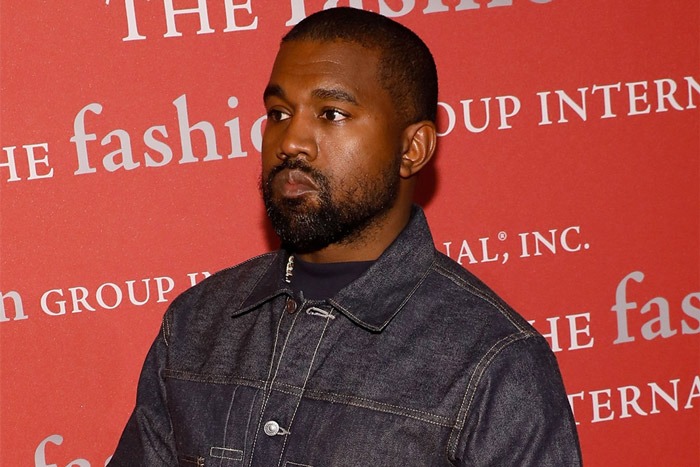 Kanye West is sending prayers up for President Trump.

On Saturday, the rapper took to Twitter to wish the President and First Lady Melania Trump a full recovery as they battle COVID-19. “I’m praying for President Trump’s and Melania’s full recovery,” tweeted West.

Despite his past support for Trump, he says his sentiments have nothing to do with politics. “Just as I would for Joe and Jill Biden if they were stricken, as well as everyone else with COVID-19,” added Ye.

There’s a crying need for civility across the board. We need to and will come together in the name of Jesus.

I’m praying for President Trump’s and Melania’s full recovery, just as I would for Joe and Jill Biden if they were stricken, as well as everyone else with COVID-19.

On Friday, the President of the United States revealed that he and the First Lady had tested positive for the coronavirus. He was hospitalized after experiencing coughing, congestion, and fever, and was flown to Walter Reed National Military Medical Center for treatment. Officials said he would remain in the hospital for a few days, while several of his closest aides and advisors also received positive tests.

In his tweet, Kanye also called for “civility” in the world. “There’s a crying need for civility across the board. We need to and will come together in the name of Jesus,” he urged his followers.

Tonight, @FLOTUS and I tested positive for COVID-19. We will begin our quarantine and recovery process immediately. We will get through this TOGETHER!

Kanye has been an outspoken supporter of Trump in the past, but he recently said he was “taking the red hat off.” “It looks like one big mess to me,” he told Forbes of Trump’s presidency. “I don’t like that I caught wind that he hid in the bunker.”

In the interview, West also said that he contracted the coronavirus in late February. However, he is skeptical of a vaccine. “It’s so many of our children that are being vaccinated and paralyzed… So when they say the way we’re going to fix Covid is with a vaccine, I’m extremely cautious,” he said. “That’s the mark of the beast. They want to put chips inside of us, they want to do all kinds of things, to make it where we can’t cross the gates of heaven.”