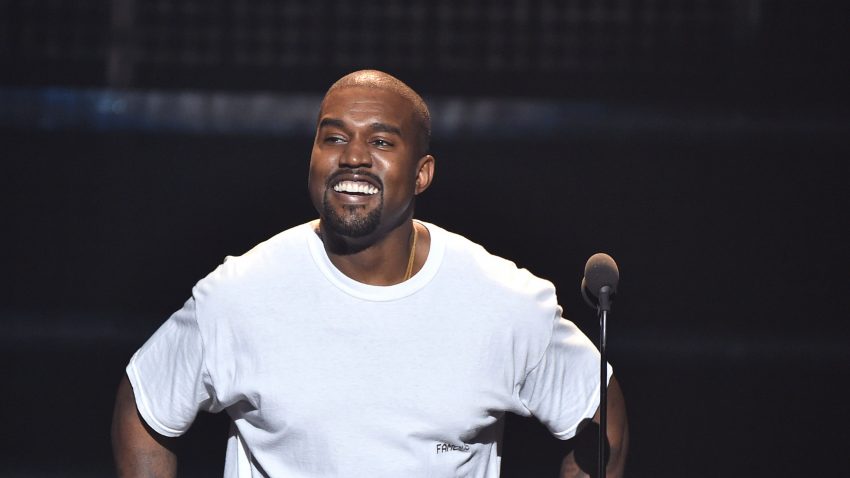 The Drake versus Kanye West dispute has been going on for some time. The feud seems to have gotten more heated from August to October but has seemingly come to an end. While the two rappers have made up before they always seem to start beefing shortly after. The past week has seen Drake and Ye go from heated rivals to hanging out at Drake’s Toronto estate. The rappers also made an announcement that they plan on joining each other on stage on December 9 for a benefit concert to raise awareness for imprisoned gangster, Larry Hoover, it seems like Drake and Ye have reached a temporary armistice.

Ye’s choir delivered a beautiful performance of “God’s Plan” and after running through a handful of Donda records, came back with an encore performance of Drake’s 2018 hit record. This performance comes on the heels of Drake and Ye’s Toronto reunion, as well as West’s remarks in a video aimed at the Toronto rapper.

“I’m making this video to address the ongoing back-and-forth with myself and Drake,” Ye said in a short Instagram video, accompanied by Drake’s confidant J. Prince. “Both me and Drake have taken shots at each other and it’s time to put it to rest … I’m asking Drake on December 7th to join me on stage as a special guest to share the two biggest albums of the year. Live in Los Angeles with the ultimate purpose being to free Larry Hoover.”

Two weeks after the video was released everything Ye asked for is becoming reality. He and Drake are on good terms, and both parties have agreed to perform on behalf of Larry Hoover. Whether or not this peace lasts is uncertain, for the moment, Drake and Ye are working together for a cause much larger than themselves.