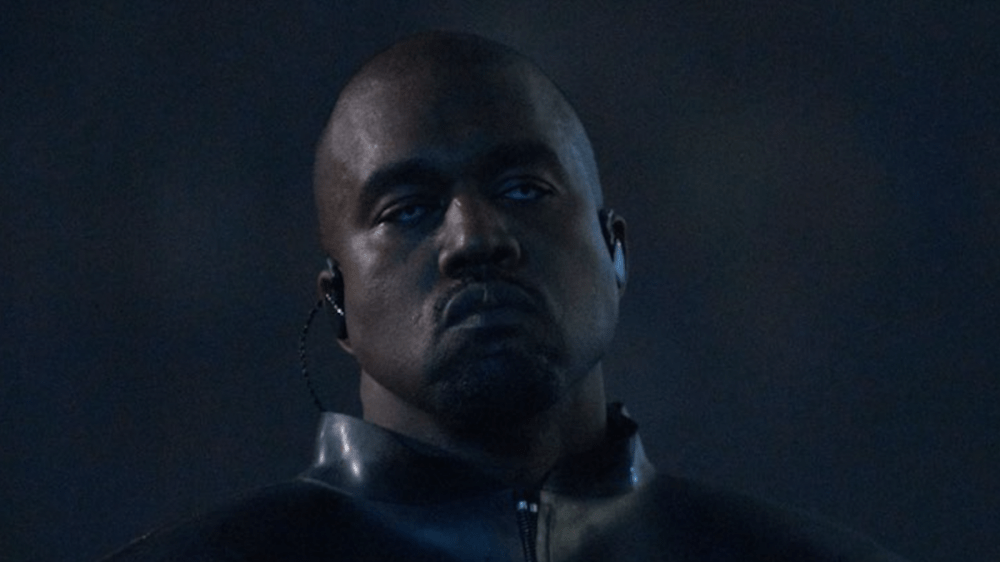 Kanye West may appear bulletproof on the surface, but beyond the wild Instagram antics, over-the-top listening parties and unbridled bravado on songs such as “Eazy” featuring The Game, he’s evidently crumbling under the weight of his divorce.

On Friday (March 4), Ye shared a poem about the split to his Instagram account, which is currently the only post that remains. The poem arrived just 48 hours after his now ex-wife Kim Kardashian was declared legally single in court.

The couple initially married in May 2014 and had four children together. But their relationship started to crumble during Ye’s failed presidential run in 2020. At Kanye’s first campaign rally in South Carolina, he went on a tirade about Harriet Tubman while confessing he and Kardashian almost aborted their first child North. He then took his mania to Twitter where he accused the Kardashian matriarch, Kris Jenner, of being a white supremacist and suggested Kardashian had an affair with Meek Mill.

Kardashian officially filed for divorce in February 2021 and for awhile, it looked like the split was going to be amicable. But in October 2021, shortly after Kardashian hosted Saturday Night Live for the first time, she started spending time with SNL actor Pete Davidson. In December 2021, Ye made a public plea for their reconciliation during the Free Larry Hoover Benefit Concert in Los Angeles, but Kardashian seemed content moving on with the 28-year-old comedian.

Over the last several weeks, Ye has set his sights on Davidson, routinely clowning him on social media. Most recently, a cartoon version of Davidson was decapitated and buried alive in Kanye West’s visual for “Eazy.” Needless to say, none of Ye’s gestures did anything to sway Kardashian back into his arms. She was declared single on March 2.