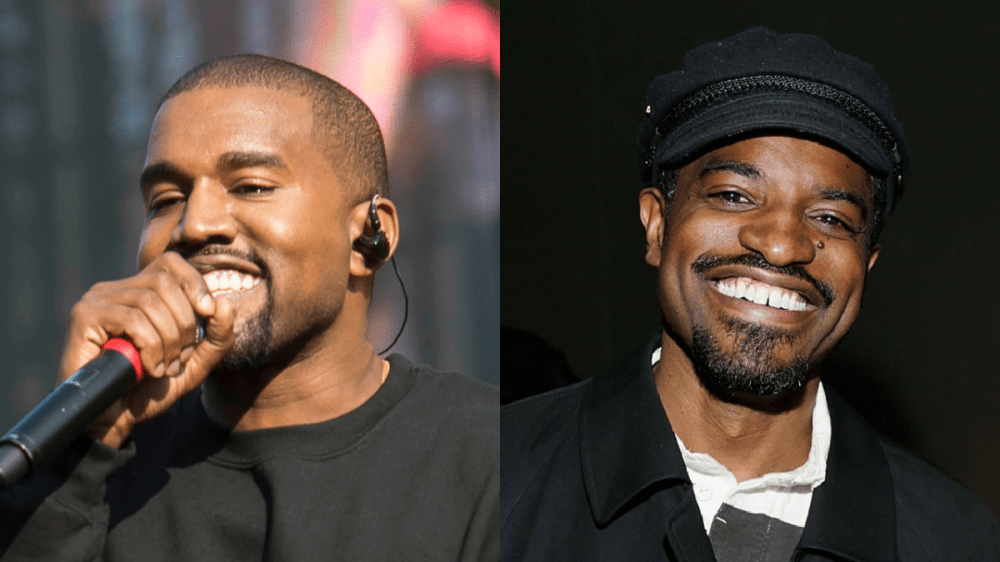 Kanye West finally released the deluxe version of Donda on Sunday (November 14) much to the surprise of his ever-loyal fans.

Although the tracklist was slightly rearranged, the updated version of the Billboard 200 chart-topping album contained the André 3000 collaboration, “Life Of The Party,” which Drake devilishly leaked in September in an attempt to outsmart his contemporary.

The song features the Outkast legend opening up about the loss of his mother, which fit the theme of Donda, the name of Kanye’s late mother who died in 2008.

“Hey Miss Donda, if you ran into my mama, please tell her I said, ‘Say something’/I’m starting to believe ain’t no such thing as Heaven’s trumpets/No after-over, this is it, done/If there’s a Heaven, you would think they’d let you speak to your son.”

But little did André 3000 know Kanye planned on dissing Drake during his verse. Once 3 Stacks began to trend on Twitter, the typically elusive Hip Hop luminary addressed the situation on social media and explained how he wound up smack-dab in the middle of their feud.

“A few weeks ago Kanye reached out about me being a part of the Donda album,” he explained. “I was inspired by his idea to make a musical tribute to his mom. It felt appropriate to me to support the Donda concept by referencing my own mother, who passed away in 2013. We both share that loss.

“I thought it was a beautiful choice to make a clean album but, unfortunately, I didn’t know that was the plan before I wrote and recorded my verse. It was clear to me that an edited ‘clean’ format of the verse would not work without having the raw, original also available.”

He continued, “So, sadly, I had to be omitted from the original album release. The track I received and wrote to didn’t have the diss verse on it and we were hoping to make a more focused offering for the Donda album but I guess things happen like they are supposed to.”

André 3000 has issued a statement on "Life Of The Party": pic.twitter.com/U8wtxU5mDM

But since then, Kanye has extended an olive branch to Drake all in the name of Gangster Disciples co-founder Larry Hoover Sr. With J Prince by his side, Ye insisted it was in their best interest to make peace while inviting the OVO Sound boss to a show in Los Angeles on December 7.

“I’m making this video to address the ongoing back and forth between myself and Drake,” he said on November 8. “Both me and Drake have taken shots at each other and it’s time to put it to rest. I’m asking Drake on December 7 to join me on stage as a special guest to share the two biggest albums of the year live in Los Angeles with the ultimate purpose being to free Larry Hoover.

Hoover Sr. has been incarcerated since 1973 and is currently serving six life sentences at the ADX Florence prison in Florence, Colorado on charges of murder, conspiracy, extortion, money laundering and running a continuing criminal enterprise for leading the gang from state prison.