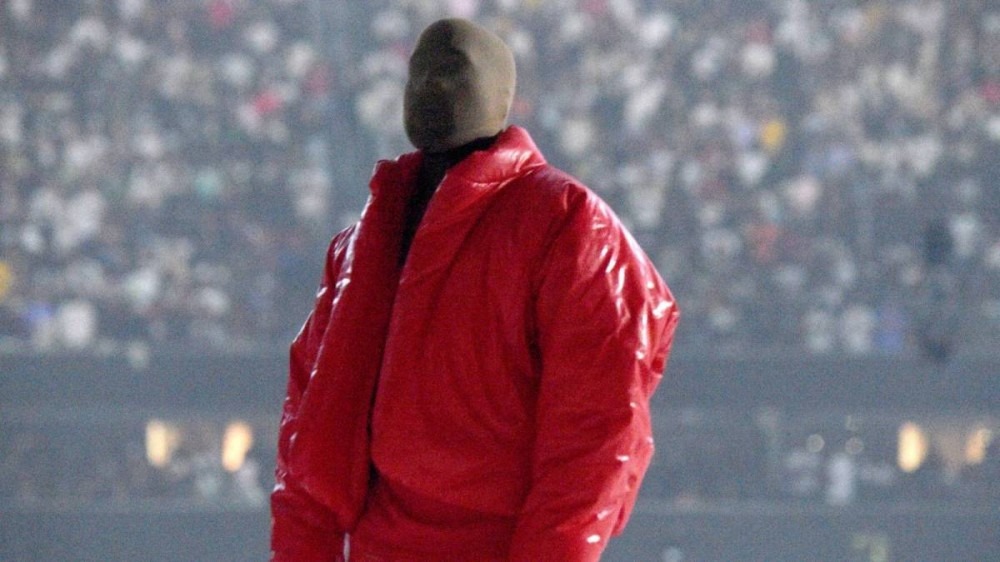 Atlanta, GA – Kanye West is reportedly burning the midnight oil in an attempt to finish Donda by Friday (August 6), its purported release date. But he’s not doing it at any fancy studio in Hollywood — no, he’s been holed up at the Mercedes-Benz Stadium in Atlanta where he’s set up modest living quarters and a makeshift studio.

Vice President of CamSoda Daryn Parker wrote in a letter addressed to Kanye, “I’d like to set you up with an “Elite VIP” CamSoda account, which comes with a dedicated host (think a 24/7 concierge) to help you find muses that won’t be gold diggers, but will help make you feel harder, better, faster and stronger.

“Let’s channel that sexual energy and give the world the album they have been anxiously waiting for. What say Ye? Let me know ASAP.”

Kanye was supposed to deliver Donda last month, but anyone familiar with his rollout plans weren’t surprised when it didn’t drop. So instead, he decided to set up shop at the arena, where he and Apple Music put on the Donda listening party on July 22. As the hype around the album continues to grow, fans seemed most excited about the JAY-Z collaboration.

Kanye and Hov have collaborated numerous times over the years, most notably on 2011’s Watch The Throne, but the dynamic duo had been locked in cold war ever since Ye called out Jay and Beyoncé onstage in 2016 amid one of his infamous public meltdowns.

During a 2017 interview with Rap Radar, Hov confessed they used to routinely argue but always respected each other. He explained when Kanye mentioned Beyoncé and their daughter Blue Ivy during a concert in Sacramento, California, that’s when he “crossed the line.”

“Think about how I got to that point,” Hov said at the time. “It’s not even about Kanye. It really isn’t. His name is there, but it’s just the truth of what happened, but I’m sayin’ the whole point is you got hurt because this guy was talking about you on a stage, but what really hurt me is you can’t bring my kids and my wife into it.”

But one thing Donda reportedly doesn’t include is negative comments about Kim Kardashian who filed for divorce from the Hip Hop billionaire in February. Multiple sources confirmed to Page Six he doesn’t rap negatively about her at all.

“Kanye actually played the song for Kim personally before the listening party,” an insider close to the former couple reportedly said. “It’s emotional and personal. Not negative at all.”