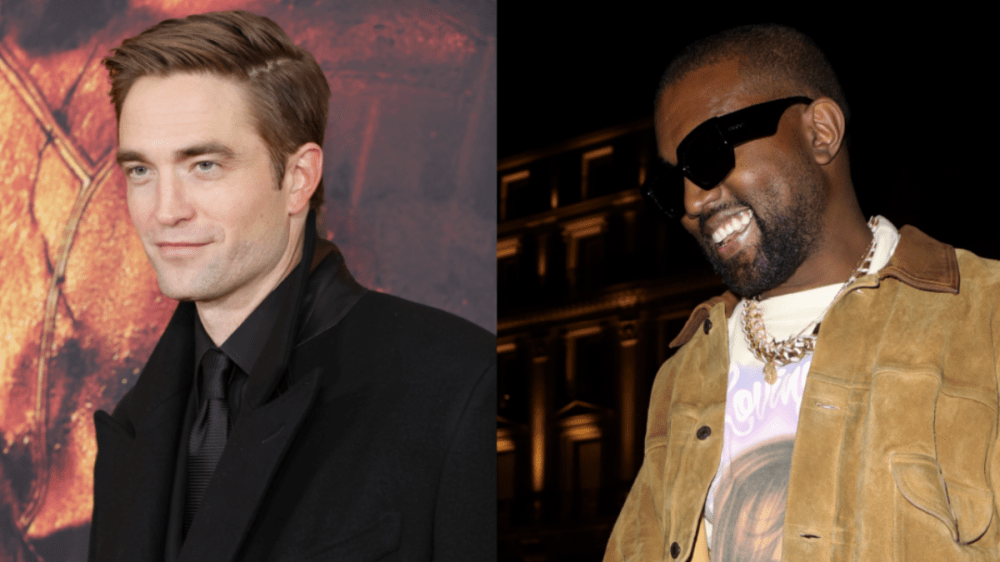 New York, N.Y. – There was a story circulating the internet that was almost too good to be true. According to Page Six, actor Robert Pattinson hosted a The Batman premiere afterparty in New York City on March 1 at Pete Davidson’s Pebble Bar. Reports leaked out that Pattinson controlled the playlist to strictly Kanye West’s discography throughout the night.

Kanye affiliate Theophilus London got wind of the story and then decided to do some reporting himself to investigate the matter.

“Need this fact-checked before he’s crowned king #BATMAN,” he wrote.

Theo later received confirmation from Gossip Girl actor Evan Mock who said he attended the party and confirmed it was an all-Yeezy affair that night.

“I heard a lot of Kanye. Not many people knew about this party, but most of the music being played was Kanye,” one source relayed to Page Six. They added tracks such as Late Registration‘s “Gold Digger” and the Post Malone-assisted “Fade” playing at the party.

Pattinson and Davidson have reportedly been friends for some time so there was no ill-will intended. Other stars to attend the party which allegedly banned cell phones include Batman co-star Zoe Kravitz, Channing Tatum, Busta Rhymes, Chris Rock and Dave Chappelle.

Kanye continues to troll Kim Kardashian’s boyfriend and used a claymation character of Davidson as the victim of a kidnapping in addition to burying him alive as part of the “Eazy” video.