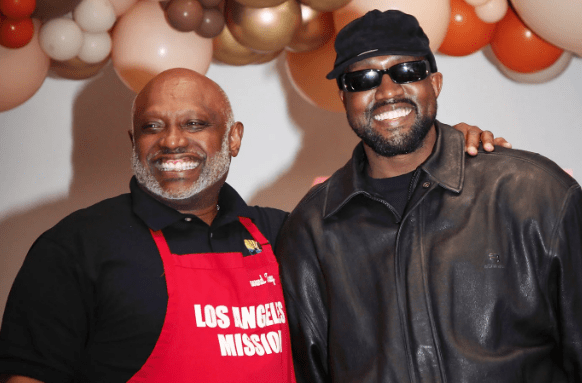 A recent report from TMZ has revealed that Kanye West is taking steps with Los Angeles community organizations to address the city’s homeless epidemic. The Hip Hop/fashion mogul has been meeting with the leaders of several charity organizations in an effort to implement some of his own ideas to curb homelessness in the City of Angels.

Last week, Yeezy took 1,000 meals to the L.A. Mission, but the TMZ report also reveals that West met with the CEO of the L.A, Mission REv. Troy Vaughn and laid out a few different plans to eradicate the homeless problem in the city.

Kanye first wants to create a working relationship between the charity organizations in Los Angeles and use his own brand to create employment, housing and educational opportunities. Ye also wants to use his Sunday Service platform to inspire the disenfranchised in Los Angeles in ways only his music and other artists can reach the minds of those considered hopeless.

Finally, Ye wants to collaborate with other organizations on the same mission and combine efforts to curb the homeless epidemic in L.A.