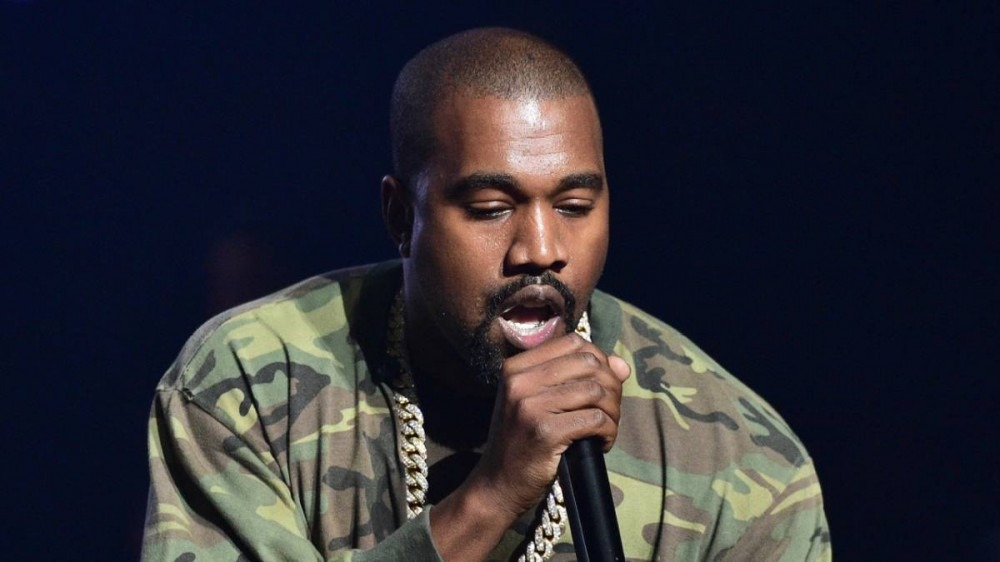 Houston, TX – Kanye West has been traveling around the world frequently in recent months despite the COVID-19 pandemic. After linking up with Sauce Walka and partying with model Yasmine Lopez in Houston, Ye maximized his time in the Texas metropolis by hitting the studio with H-Town Hip Hop legend Scarface.

Video of the two rappers hit the internet on December 28 with Ye banging on the keys and the Geto Boys OG nodding his head along to the beat.

Ye working on new music in the studio with Scarface last night (12.28.21) pic.twitter.com/Js8UnLjkC3

The previous day, Kanye had attended a birthday party for J Mulan at James Harden’s Houston restaurant Thirteen along with media personality Justin Laboy. Photos of Ye laughing and talking to Yasmine Lopez immediately sparked dating rumors, but TMZ later confirmed there’s nothing romantic going on between them.

Meanwhile, Kanye’s ex-wife Kim Kardashian has seemingly moved on with Saturday Night Live actor Pete Davidson. The couple has been spotted out together numerous times since the reality television star hosted SNL in October.

Kanye, who’s been outspoken about wanting the mother of his four children back, just purchased a $4.5 million Hidden Hills home directly across the street from her. But People reports it’s all in an effort to stay closer to his children — Saint, North, Psalm and Chicago — not keep an eye on Kardashian.