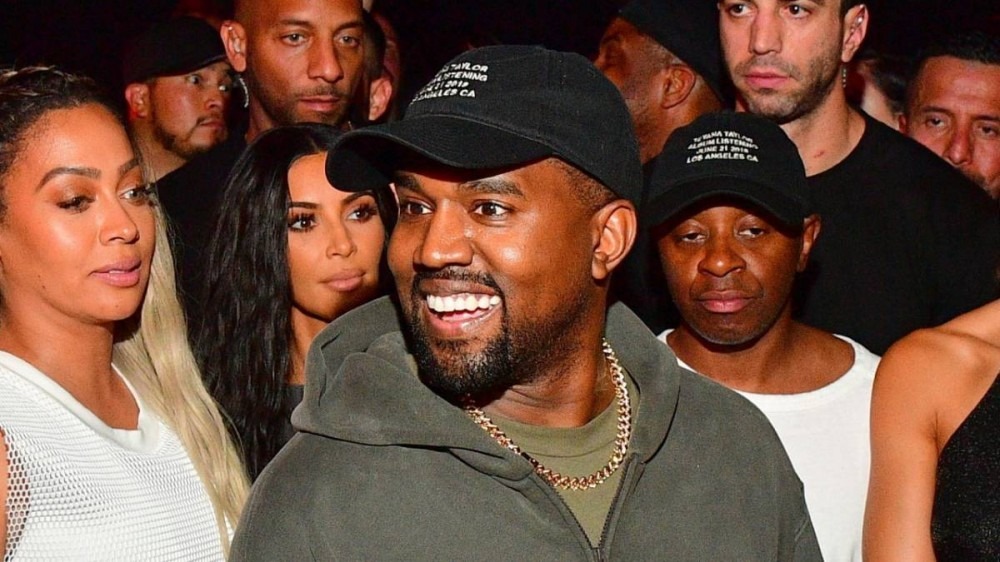 Chicago, IL – Kanye West once told fans to consider the kids during his numerous rants — and he did just that at a toy drive in his hometown of Chicago on Sunday (December 19).

According to 16th Ward Alderman Stephanie Coleman, Ye purchased nearly all 4,000 toys that were set to be given away at a toy drive in the Englewood neighborhood. Per local affiliate ABC7, the toy drive was inside the Kennedy King Gym.

“I’m so proud that Kanye is, once again, responding to our request to help the children of Englewood and beyond,” Coleman said. “He is no stranger to our community. His presence has always been felt in our neighborhoods and he loves visiting, but this Christmas he has truly been our modern-day Santa Claus.”

Ye’s charity has become just as common as his rants. Last month, he met with the CEO of LA Mission and other charitable organizations to discuss the widespread homeless problem in Los Angeles. He aimed to align himself with groups in the country’s second-largest city to continually supply food to those in need and use his companies as means to provide education, jobs, and housing.

Then on December 9, Ye and frequent frenemy Drake took over the Los Angeles Memorial Coliseum for the Free Larry Hoover Benefit concert. The show, streamed globally, was a move aimed to bring awareness to the incarceration of Hoover, a former leader of the Gangster Disciples turned community leader currently serving multiple life sentences at a supermax prison in Colorado. The move brought concern from Hoover himself, who thought his past would be consistently brought up in a negative light as the concert approached.

“He has to be concerned because he doesn’t know how it may affect him,” Hoover’s son, Larry Hoover Jr., said ahead of the show. “He’s concerned that it may affect him negatively because it’s showing his influence, but his influence is positive. Him being an influential person, it just won’t disappear. I didn’t think it would happen, but it was possible, but not probable.”