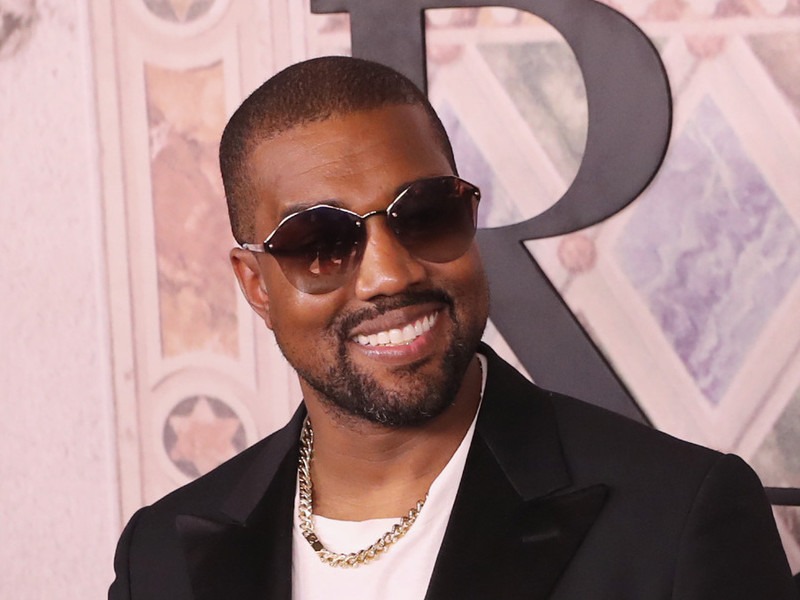 Kanye West is adding more to his list of accomplishments. Chart Data announced this week that Kanye is the first artist in history to have ten studio albums hit one-billion streams on Spotify.

According to reports, Ye’s latest album DONDA was the fastest to reach the one-billion-mark and debuted at Number One on the Billboard 200, making it the Chicago rapper’s tenth chart-topping album. While he’s raking in streams on Spotify, Kanye will be crossing over to Netflix to grab numbers on a new documentary.

His three-part jeen-yuhs documentary is set to premiere at the 2022 Sundance Festival in January and will arrive on the streaming platform later in the year.

Online screenings and in-person events in Park City, Utah are scheduled to run from January 20th-through-30th.