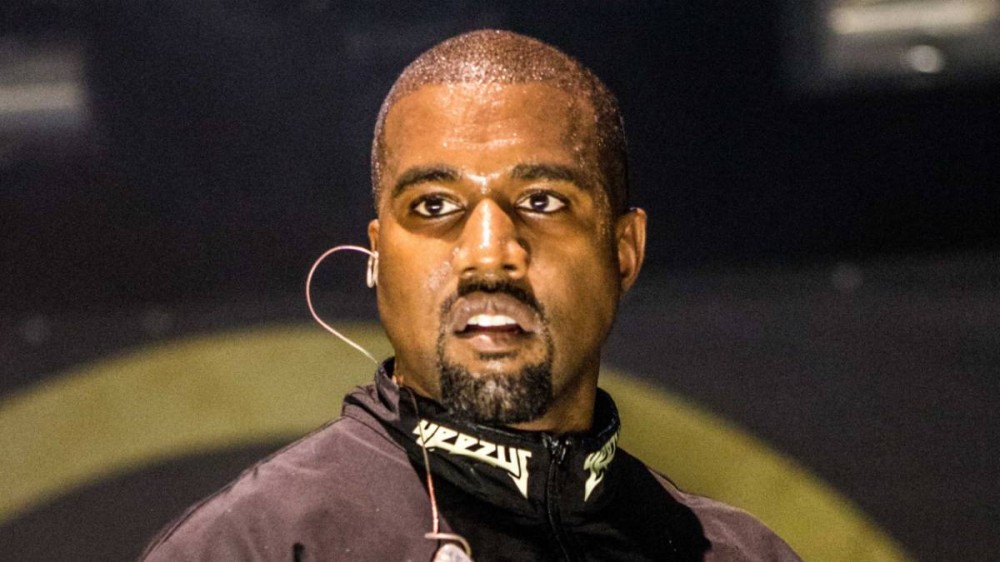 Kanye West is seemingly looking to still do business with adidas despite his public issues with the sports giant.

After weeks of calling out adidas on social media, the Chicago rap icon appeared to change course on Thursday (September 22) when he made a proposition to the company, who as it stands are long-term partners of his Yeezy brand.

“adidas I’m willing to give you 20% of sales,” he wrote in an Instagram Story, before clarifying: “Not ownership[.] As a non exclusive manufacturing and distribution partner.”

Kanye also informed adidas that he refuses to speak with Torben Schumacher, senior vice president and global general manager of adidas Originals, referring to himself as a “king” who wishes to speak with “decision makers” only.

“Adidas I’m not speaking with Torben again,” he declared. “I’m the king[.] I only speak to the decision makers.”

Kanye had posted screenshots of a text exchange with Schumacher, asking him: “What time will you be sending back adidas comments[.] I’d prefer to communicate directly to Paul.” Shumacher replied: “I tried to call you earlier. Can we speak briefly?”

While his royalties offer suggests he’s willing to keep their lucrative business relationship alive, Ye reminded adidas in another Instagram Story that he’s battle-ready if an agreement can’t be reached. “I love war,” he stated.

Kanye West’s latest messages come after he accused adidas of stealing his designs and failing to build physical stories for their collaborative line, among other unethical practices. On September 19, the G.O.O.D. Music founder declared war on the company while taking shots at Schumacher.

“Who are the real decision makers at adidas?” he wrote on Instagram. “Torben is a fucking idiot. Torben stole my designs. adidas stole my designs. They did the Balenciaga collaboration without my knowledge and then stopped my Balenciaga Gap shoes from going to market. Nobody call me and ask me if I’m sleeping. It’s war. We deaded Gap now it’s adidas time.”

Ye elaborated on his issues with adidas in another post, while saluting the Chicago restaurant Harold’s Chicken Shack for their loyalty.

“My issue is unfairness,” he said. “I’m not trying to take advantage of adidas. I’m making sure weeee never get taken advantage of again. Thank you to the owners of Harold’s for your loyalty. They told Gee [Roberson] that they wouldn’t do a deal with adidas until me and adidas was cool.”