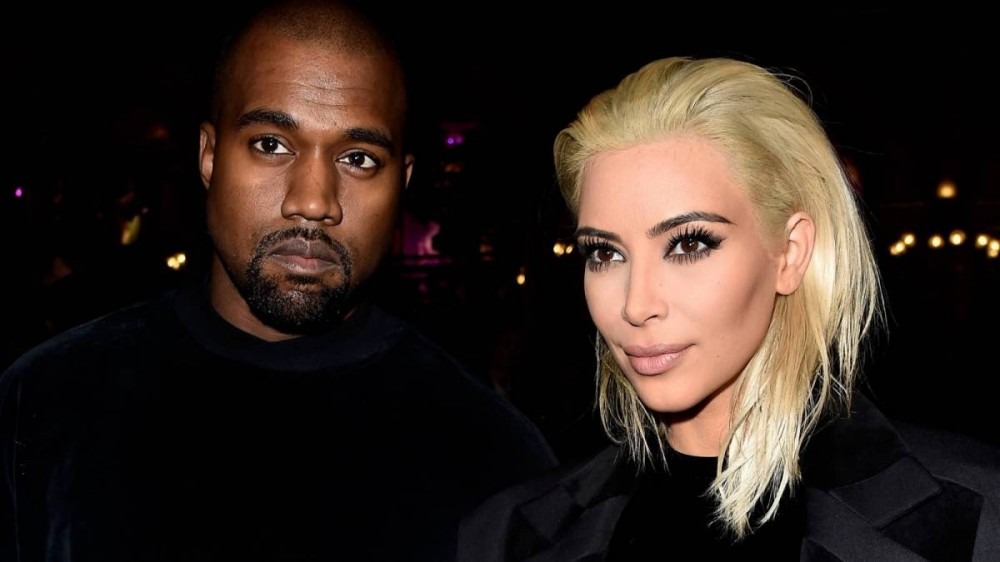 Hidden Hills, CA – Kanye West and Kim Kardashian sparked reconciliation rumors when she showed up in a white wedding dress at the Donda listening event in Chicago this summer. Rumor had it they were also “privately” working on their relationship in an effort to keep their family of six intact.

But just a day after Kanye listed his sprawling Wyoming mansion for $11 million, it looks like the divorce is still very much on. According to TMZ, the estranged couple has started dividing their assets, and Kardashian is walking away with their Hidden Hills estate in California.

Court documents filed on Tuesday (October 12) show the former reality television star will get the $60 million home where she and her four children — Saint, North, Psalm and Chicago — have been staying since she filed for divorce in February.

Most of the home’s construction and design was curated by Kanye West, who hired famed architect Axel Vervoordt to complete the project over a period of several years. The home was initially purchased for $20 million in 2014 shortly after they tied the knot.